Actually I had no plans to ride at Mannheim, but when trainer Marco Klein called me and asked if I could fill in for his injured stable jockey for two of his starters, I accepted. I like riding for Marco and his horses know the special course at Mannheim-Seckenheim very well. After Maxim’s spill in the first race, Marco gave me the mount on Wüstenlady, and I am very happy for everyone that I was able to bring the Lady home.

Riding Wüstenlady was pretty easy and the order of the trainer could be implemented perfectly. They went for tremendous pace from the get-go, so much so, one would have thought it was a 400 metre sprint. This was much to our advantage, so we drew away from the field once we reached the final straight and from there we just took off for home. Thanks, Marco, for trusting me with this ride!

I was able to take Smentana to a nice second place finish in the second feature race of the card, and don’t need to write much about it, as everybody was happy with that result. In the middle of the straight we had to let our stable mate pass as he was simply the superior horse on that day. But I'm happy to have been runner-up; the trainer went one, two in that race ;-)

In the race for the 3-year-olds, it was then a 6th place for trainer Marco Klein with Golden Tango. No harm done - quite the opposite. It was only the third lifetime outing for this horse and he needs tracks with clear lines. For Mannheim’s agile course he is still a little too green. But I liked the boy very much; with growing routine, he will no doubt be successful.

But I also must write about something that was not so great. In the past 4 years I've been hospitalised after a fall every year, and always in Mannheim. They already know me by my first name there ;-). Two of my colleagues don't ride there anymore, and I can absolutely understand that after last year’s problems with the course. Before the races I walked the course and I saw that a lot was done, especially in the final turn. But I am not yet satisfied with it; it is still slippery. As a result, Maxim and Sibylle went down today, which really makes me think. On the positive side it must be said that the new people in charge in Mannheim finally listen and take this serious.

I saw Maxim at the course after his fall, and everything was fine, while Sibylle was taken to the hospital for a check-up. And she has just written to me, everything is ok, great! We are all competitors in the race, but we all have to and should stay healthy. 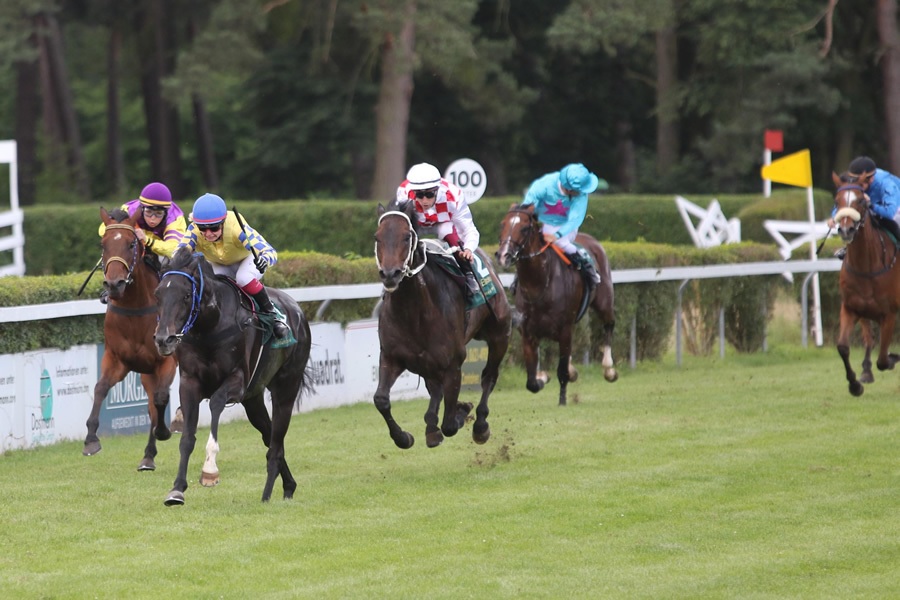 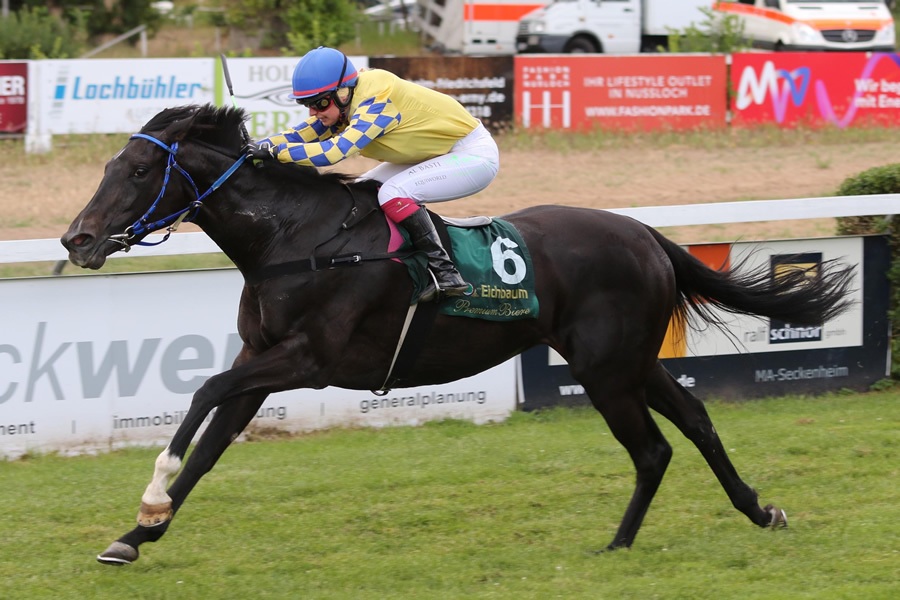 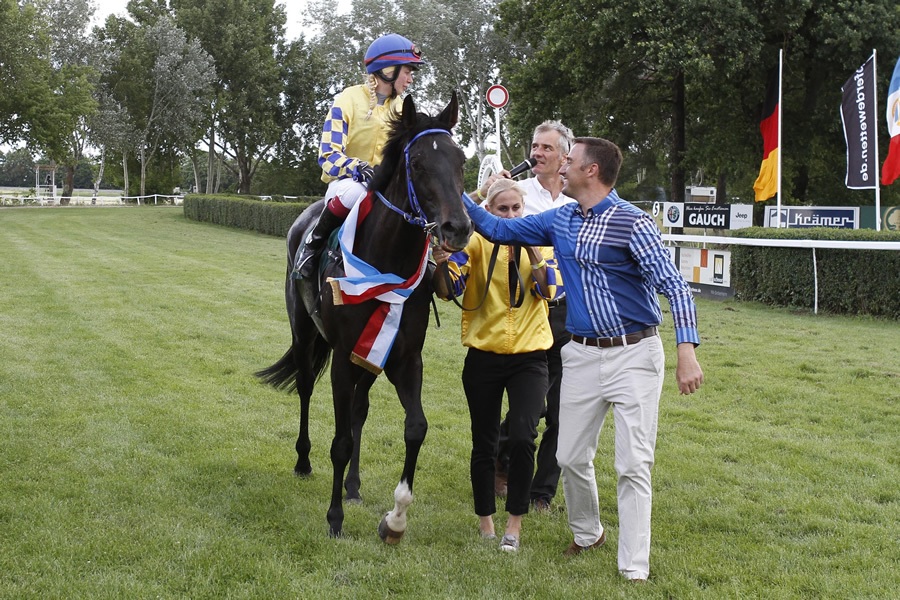 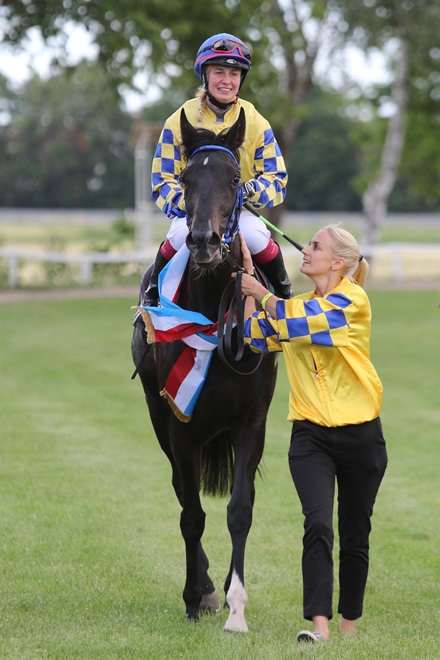 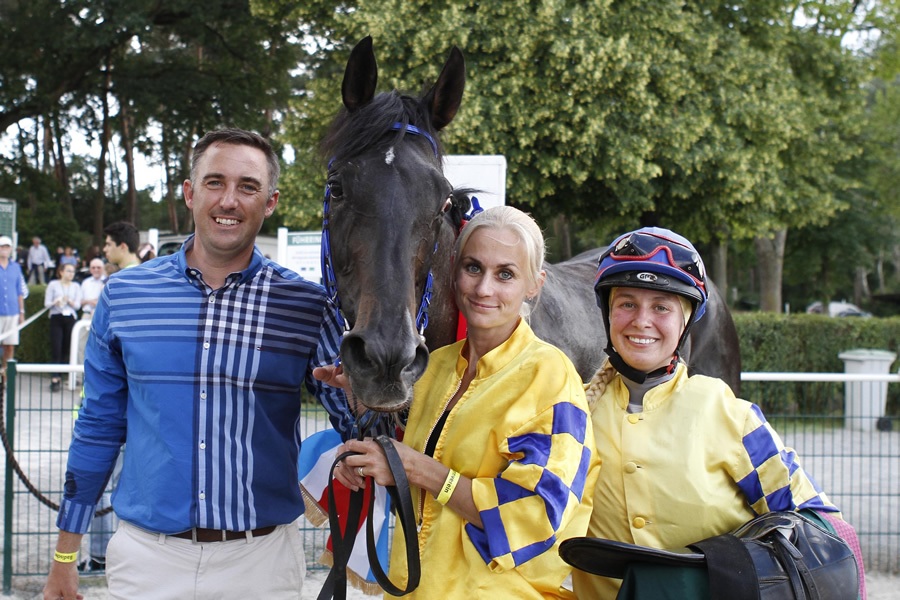 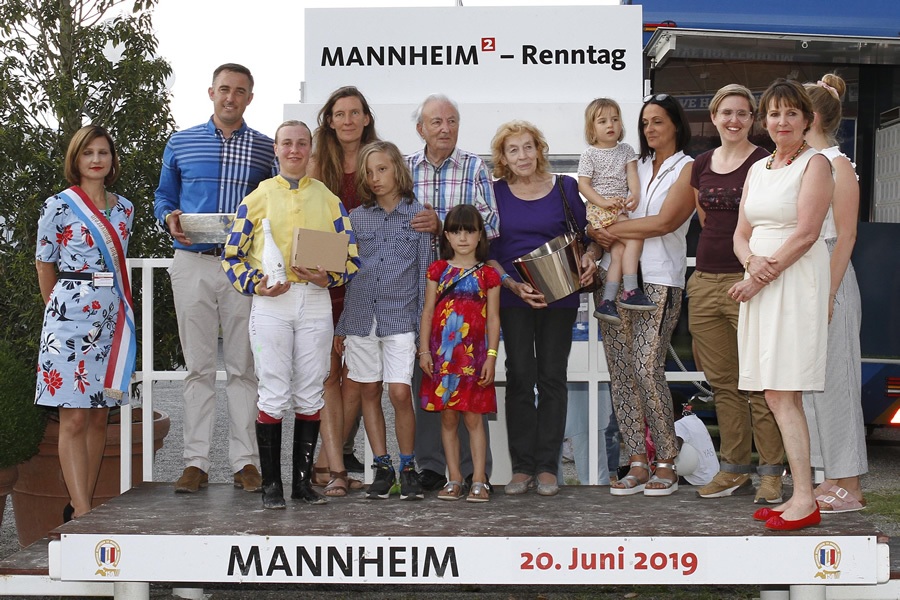