In Winterbach the Association of the racing clubs in the Southwest held their annual meeting to honour the Turfchampions Southwest 2016. For winning I was handed a nice award and a small cheque to remember the occasion.

On the following raceday at Mannheim I had plenty to do. But none of the rides really did stand out. In the first race I rode Bond's Trick for Barbara Sofsky-Prappacher. The horse has only one pace and it wasn't easy for him. In the end we finished in seventh place - not bad, not good.

It was followed by my best chance of the day on Lucky Valentine. My trainer and I were confident beforehand but everything went against us: In the forest section of the track my colleague Sonja almost fell in front of me and I just managed to get away unscathed. But the race was run, the order obsolete. We ended up in sixth place five lengths behind the winner.

Seventh place was the result with Navajo Boy in an contest over 9,5 furlongs. He was the longest outsider in the field so this was to be expected. In the main event, a handicap (Agl. III), seventh place here we go again. Fuscano had a little break before the race and was still changing his coat. So his performance was ok. I'm sure he will improve again soon.

In the Agl. IV I finished in sixth place on the Oldie Twin Star. With his twelve years on the back it's not very easy for him. And in the final race of the day I managed third place on Russian Khan for Rudi Storp. The horse had his problems last year and it was only his second run after a break of six months. Trainer and owner were happy with my ride and so was I. 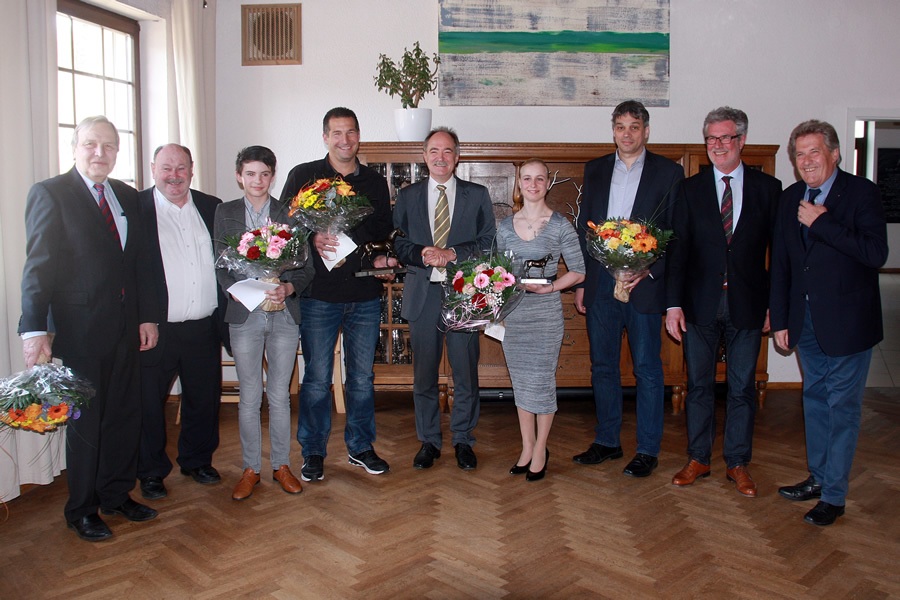 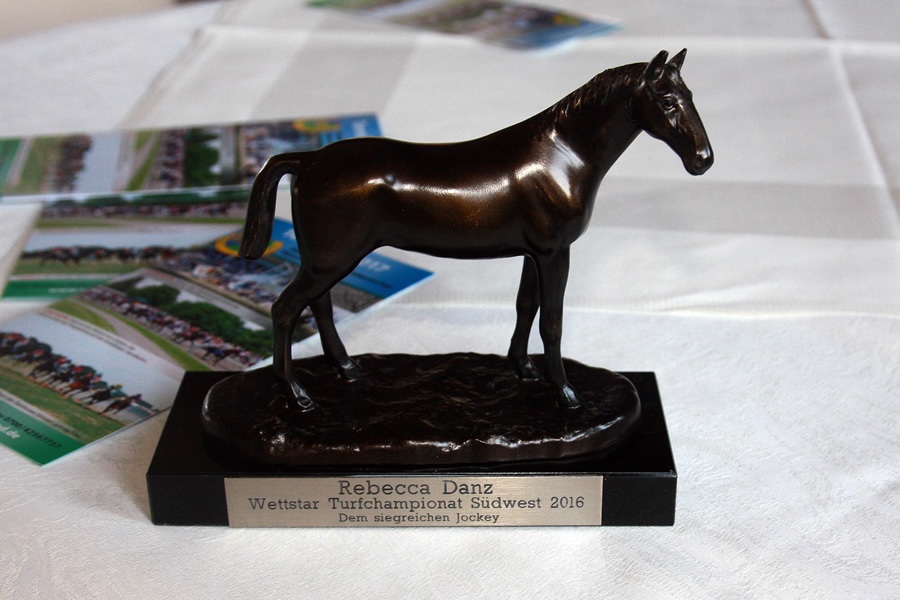