The first points of the season are scored - I did not expect a double on the day, but that I was very hopeful with Key To Fun most people did know.

But I was surprised to see how Polarstern was rocking the place in the feature race of the day. I was counting on a place or at least I did expect a good run as he was beaten below his true potential at Iffezheim. When Uwe Schwinn asked me to ride Polarstern and Heraclius for Sonja and Hansi Palz I immediately said yes. First of all they always give me chances and secondly I do know that I will be riding good horses here in the Soutwest. And the trainer always gives me a clear order which normally works very well.

However this time I was riding against his order and I was a bit nervous that I might be in trouble if it doesn’t pan out. But Uwe, who is normally very relaxed, said that I did everything alright as it was just not possible to implement our plans as thought. So I was right to change it. I was happy that Uwe mentioned afterwards that it was the correct decision to take as the field was well spread out.

With Key To Fun I was pretty confident that I had the horse to beat in the race – despite a break of almost a year. But I did ride him in training so I was full of hope. He scored very well – there is not much else to say as horses make the riders as the old saying goes. Thanks to my trainer and thanks to Mr. Schmelzer for trusting me with the ride.

I think on Heraclius there would have been much possible but he did slide on the now loose ground around the French corner. I was already afraid that we might fall but he kept his feet. The race however was lost no doubt. I knew what I had in my hands. But I know Heraclius and I can’t blame him. If I step into hole when jogging I also check first if I’m alright. 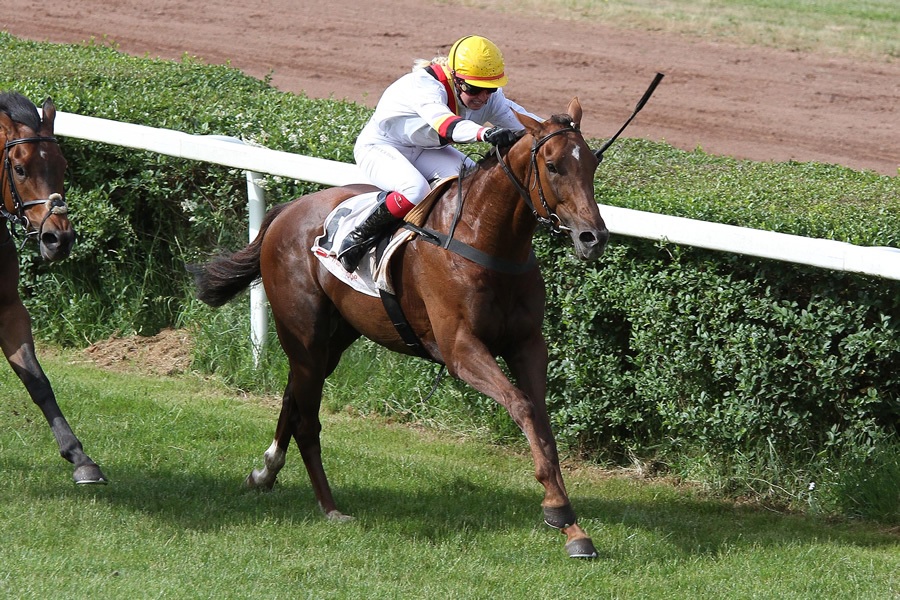 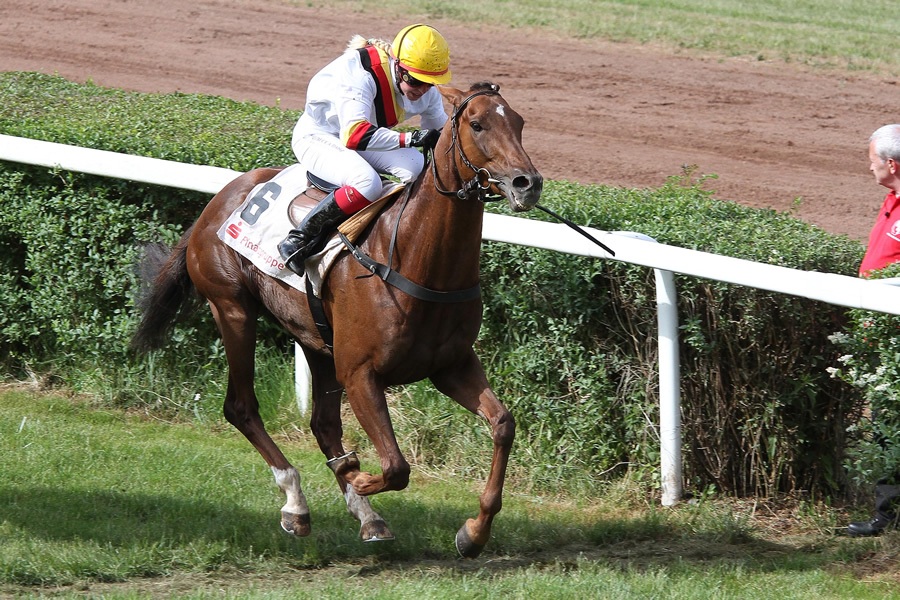 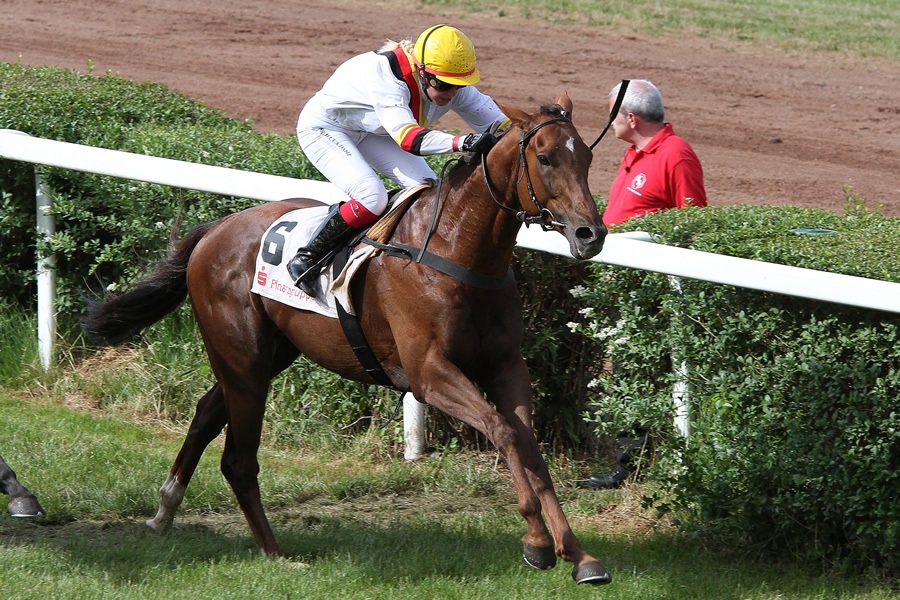 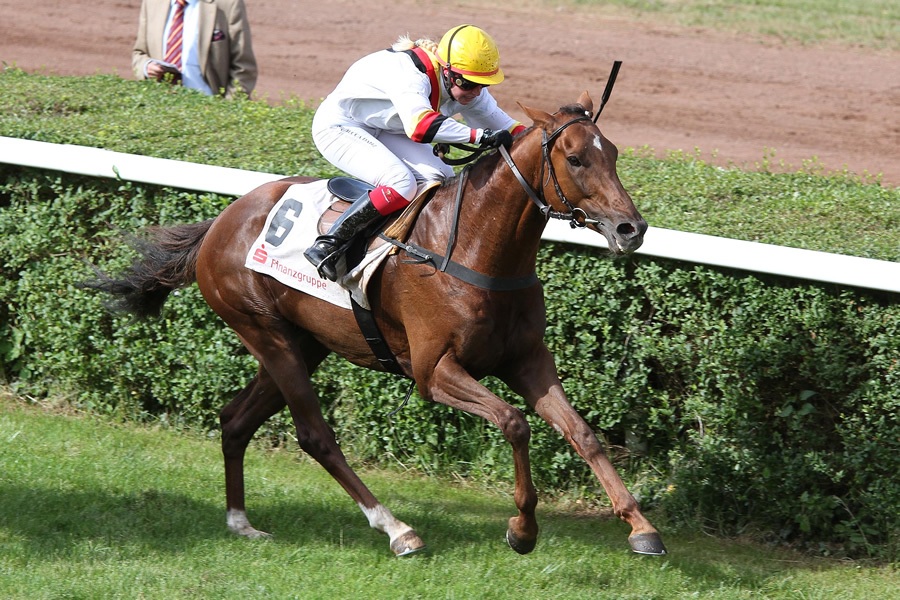 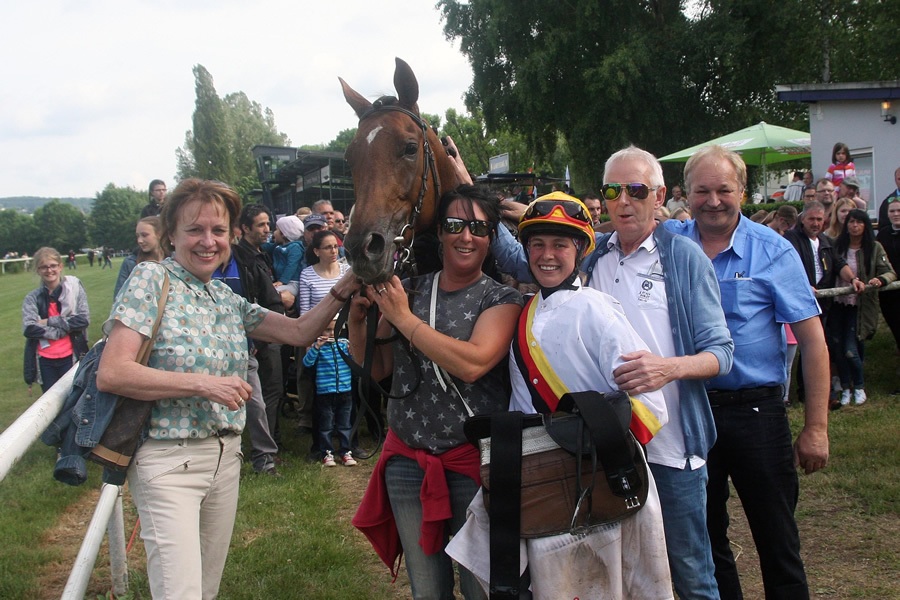 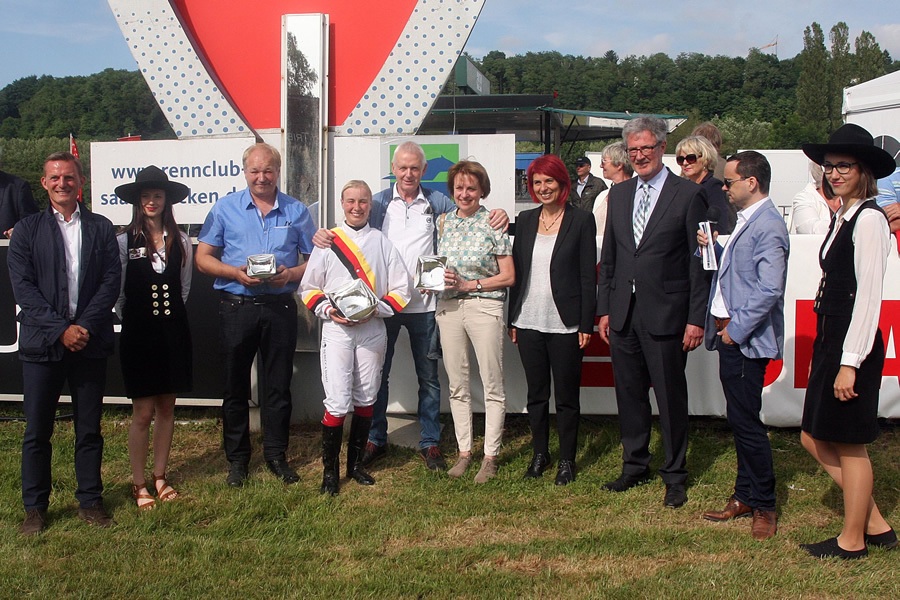 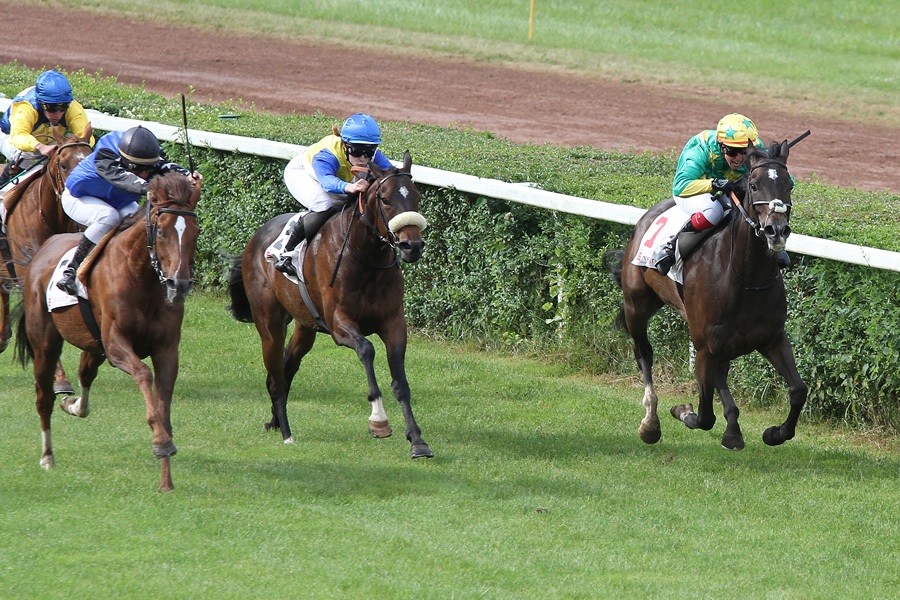 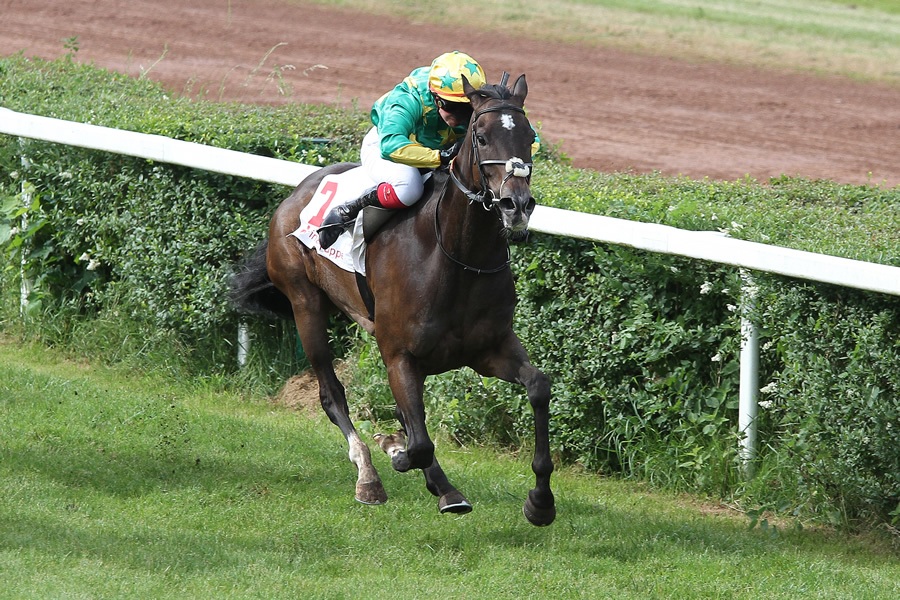 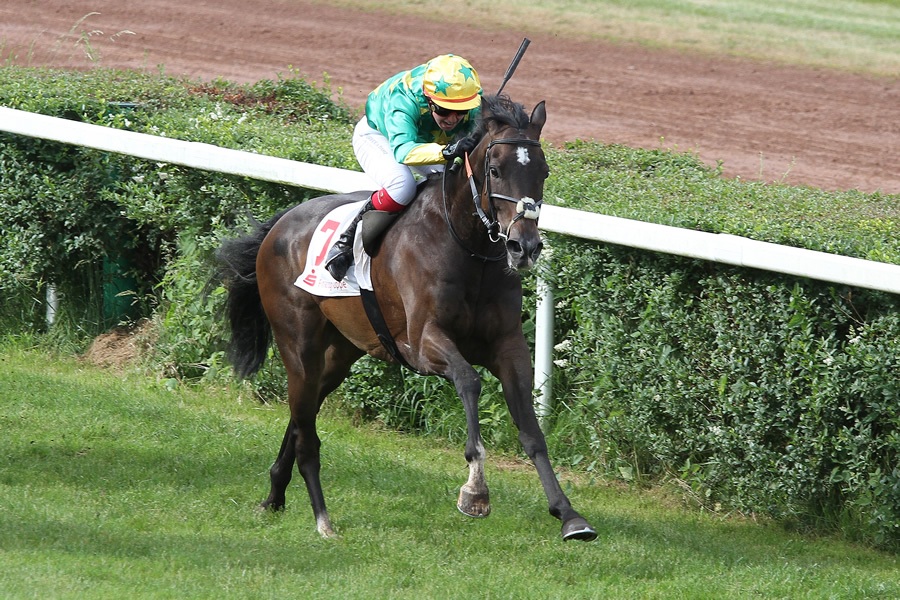 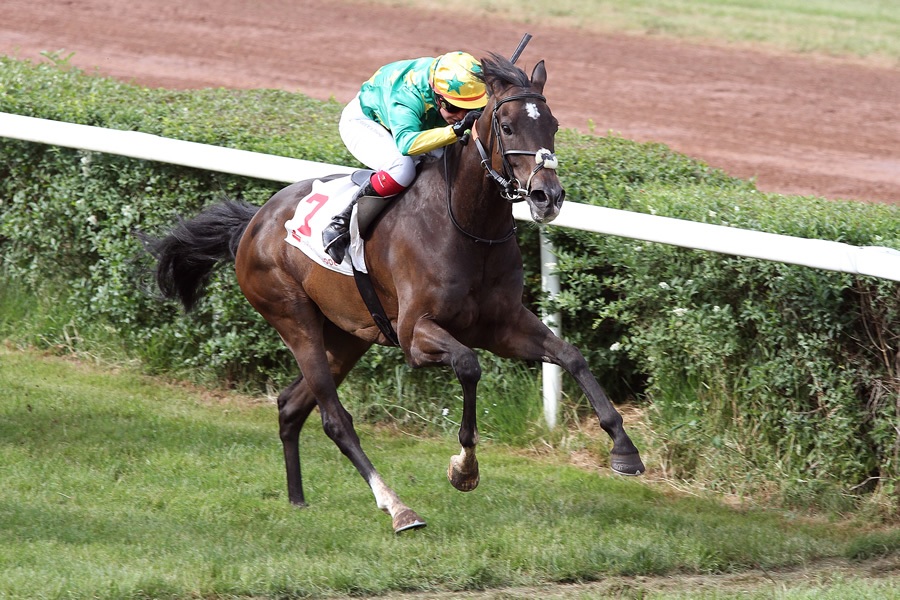 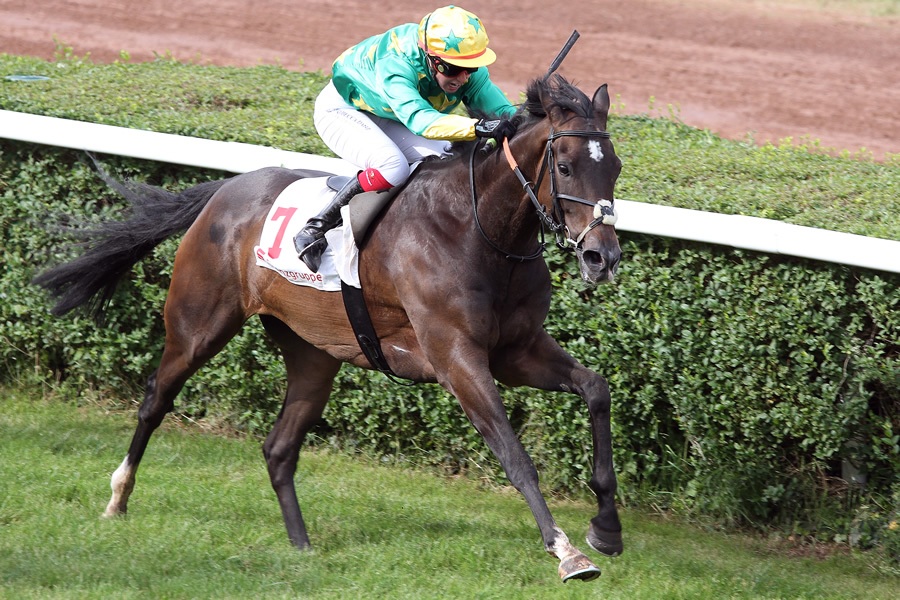 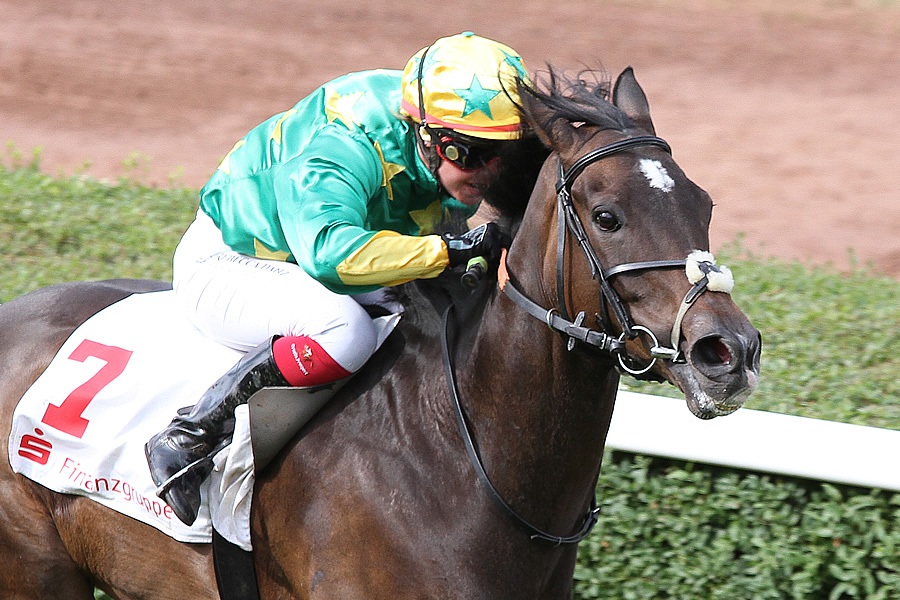 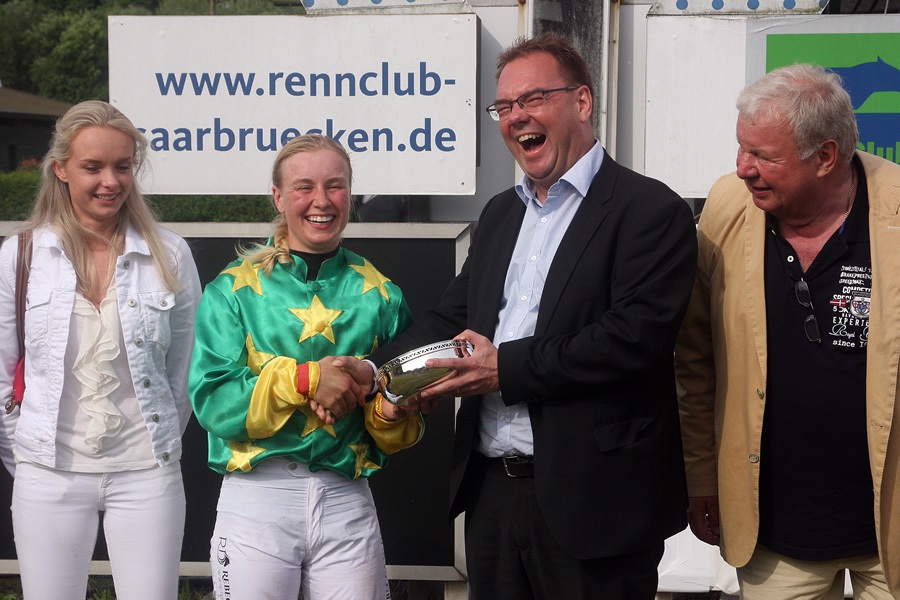 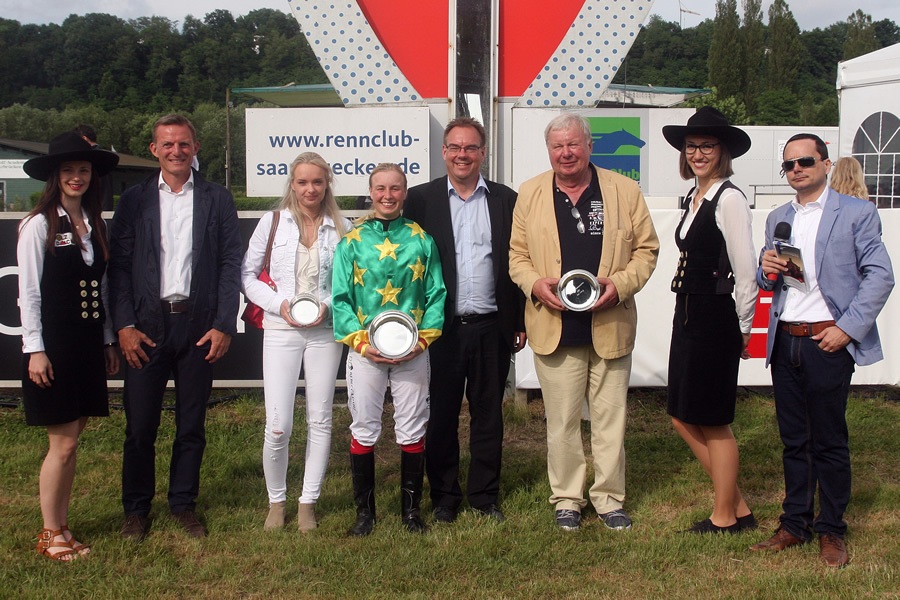