Slowly it's getting a bit spooky: First nothing seems to work and now a winner almost every week! But I know how to handle it, as in the moment I'm riding a number of good horses and I have regain confidence in myself.

Today I was booked on Sakima for trainer Axel Kleinkorres and Stable BioCina. A month ago I did win with the gelding at Düsseldorf and again the trainer picked a good race for him. Even before the race I was pretty sure that Sakima will play a good role. The coach gave me the right order. It did work I just had to listen. He leaves you some leeway, but I like a clear message how to ride the horse. I almost worked to perfection but in the final turn my pace maker was gone. I thought bad luck, way too early but it still worked. I only had one moment to worry when my buddy Alex Pietsch appeared on the outside. But Sakima has had enough left in the tank to fight his way home.

My second ride was for trainer Gunter Rodax. The sixth place on Pajette looks worde than it was. The distance was too far for the mare and she likes to galopp so I let her go. I'm sure that she will win her race this year. 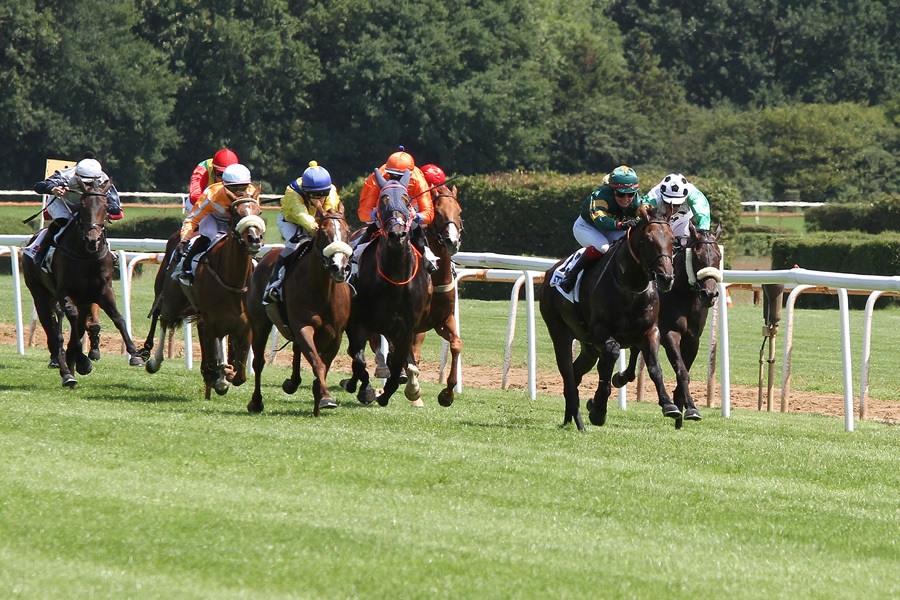 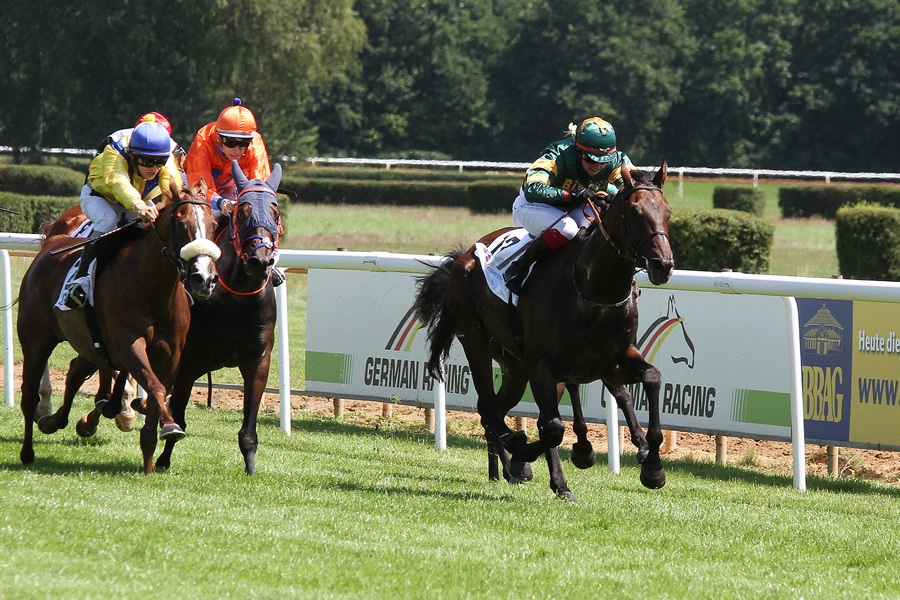 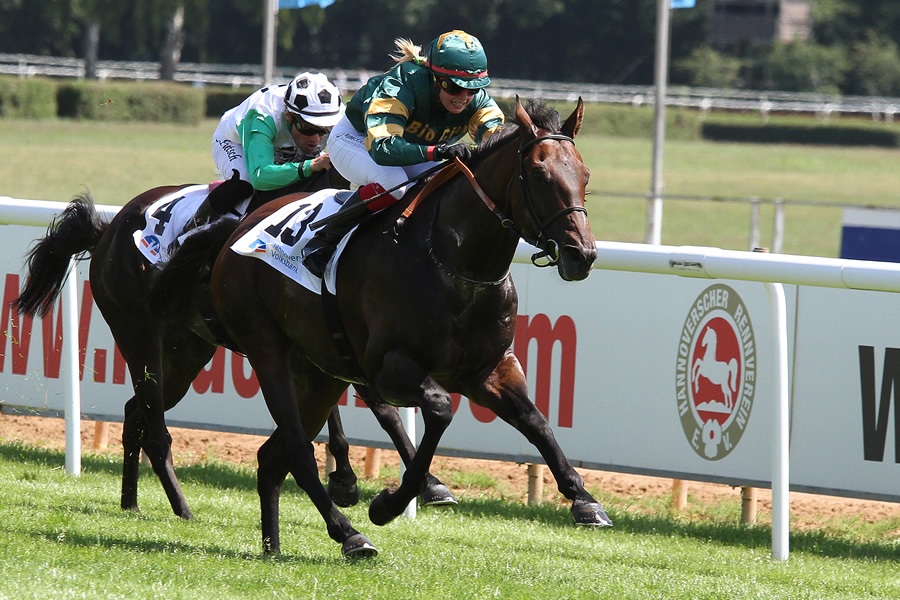 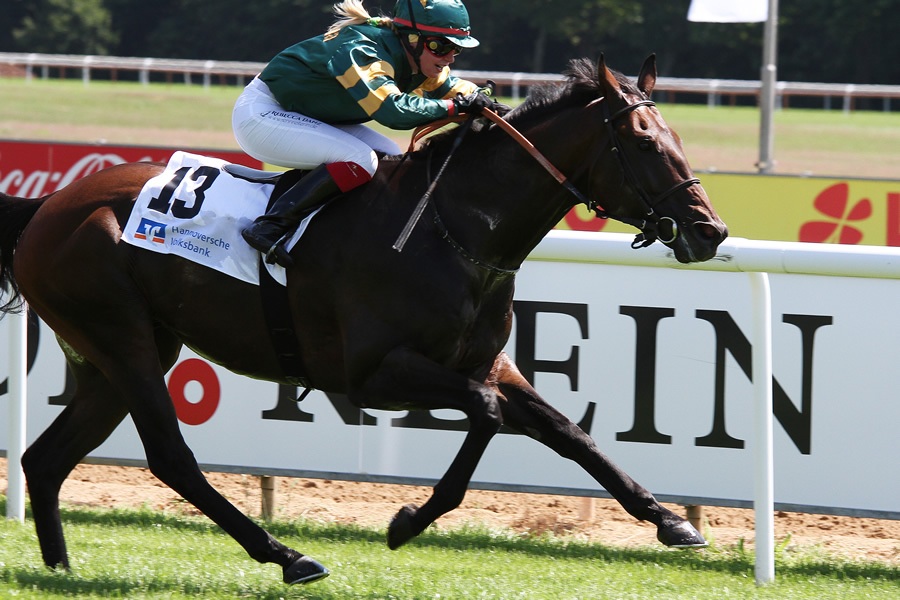 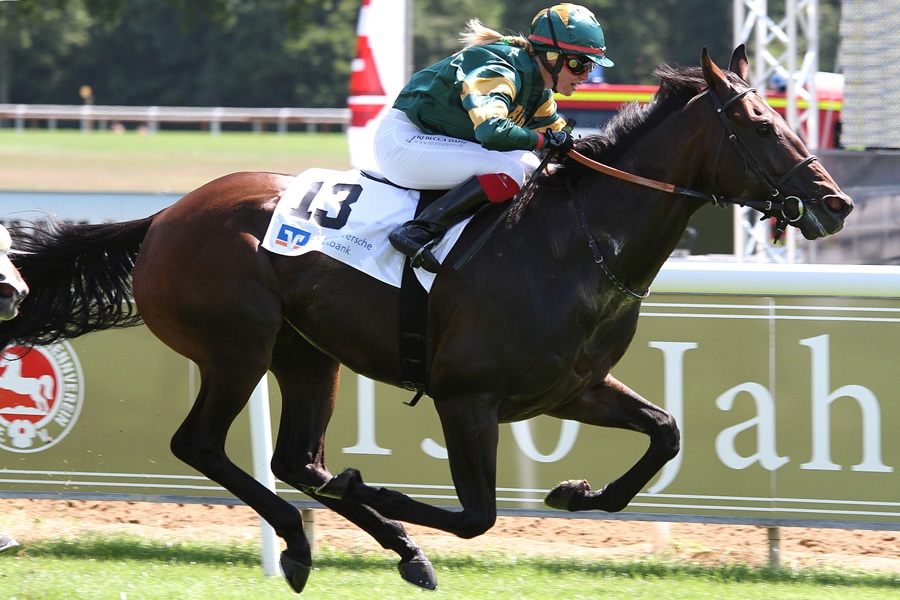 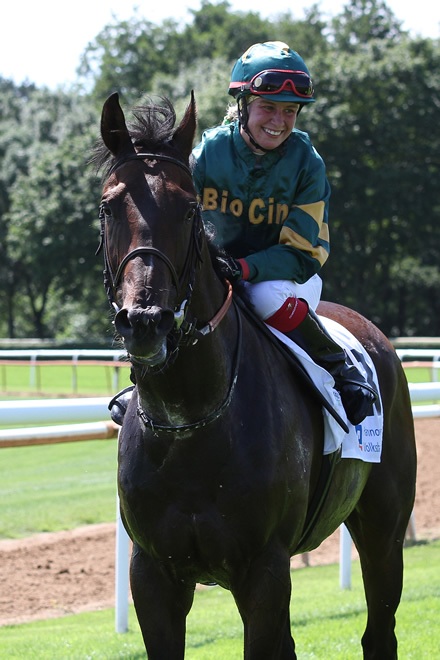 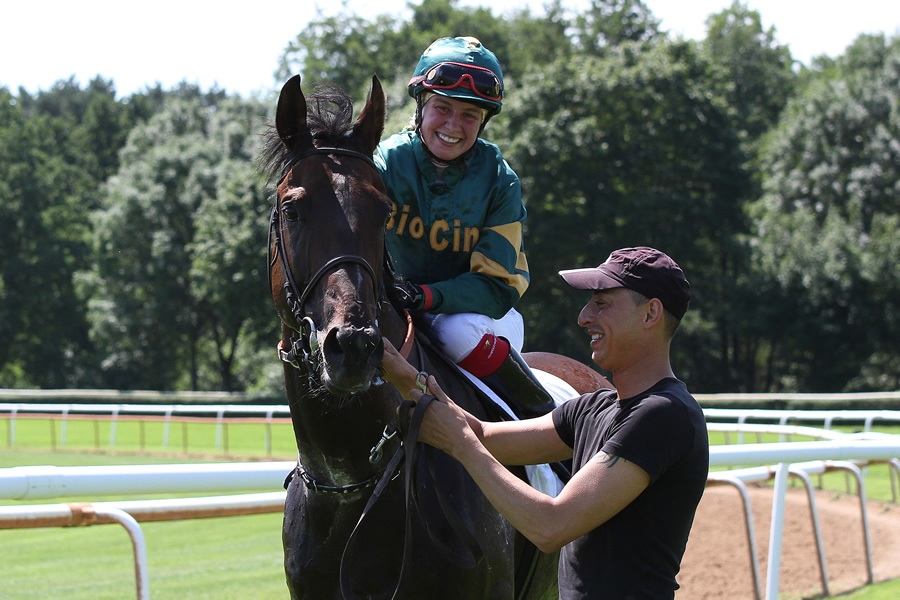 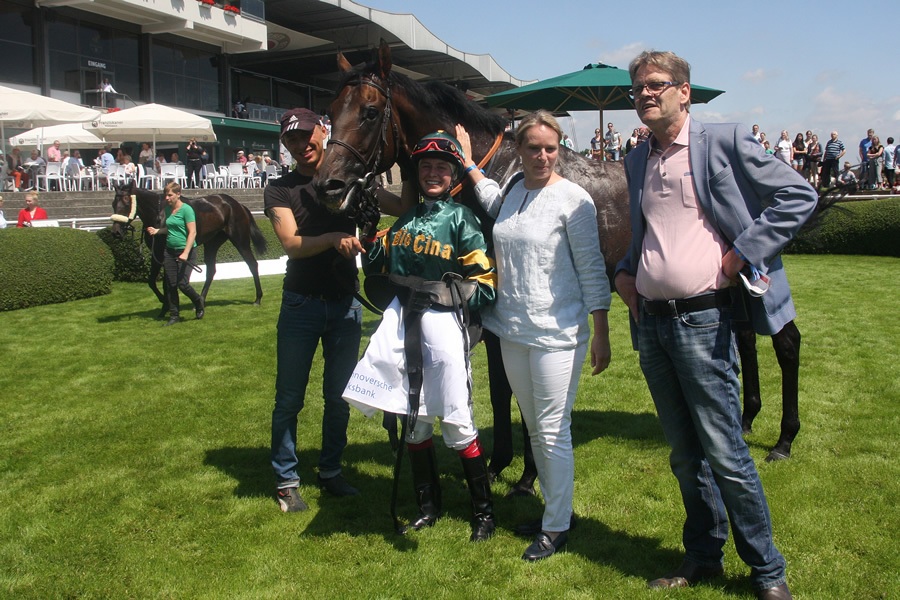 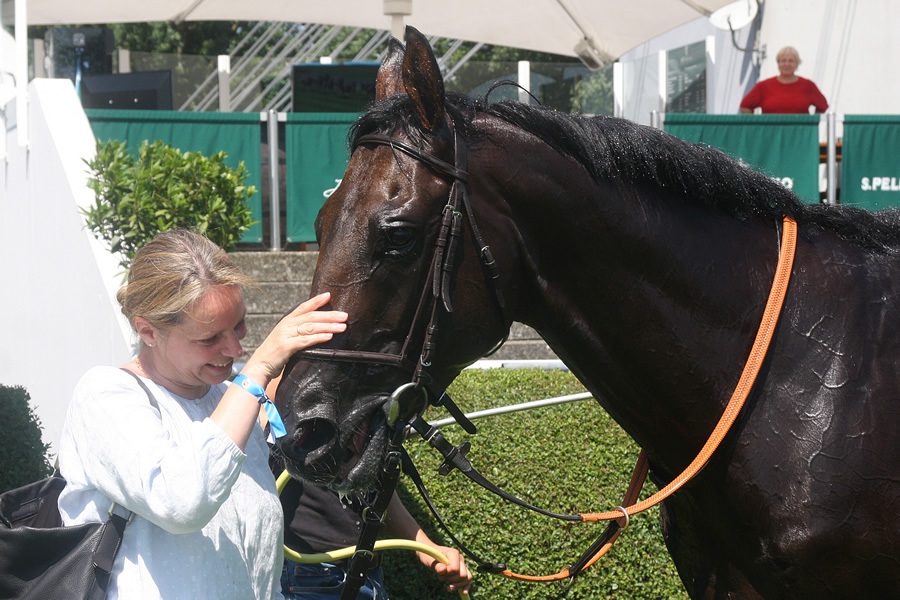 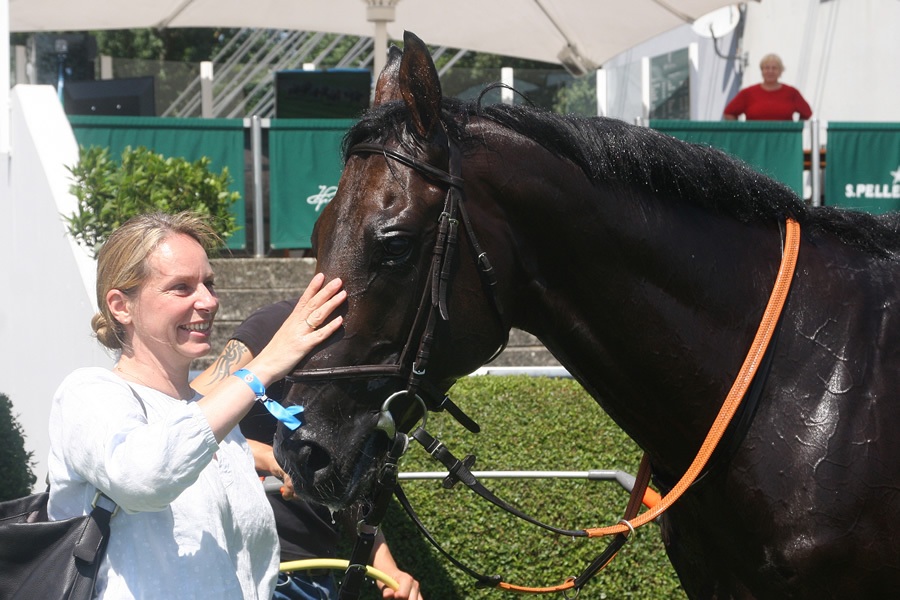 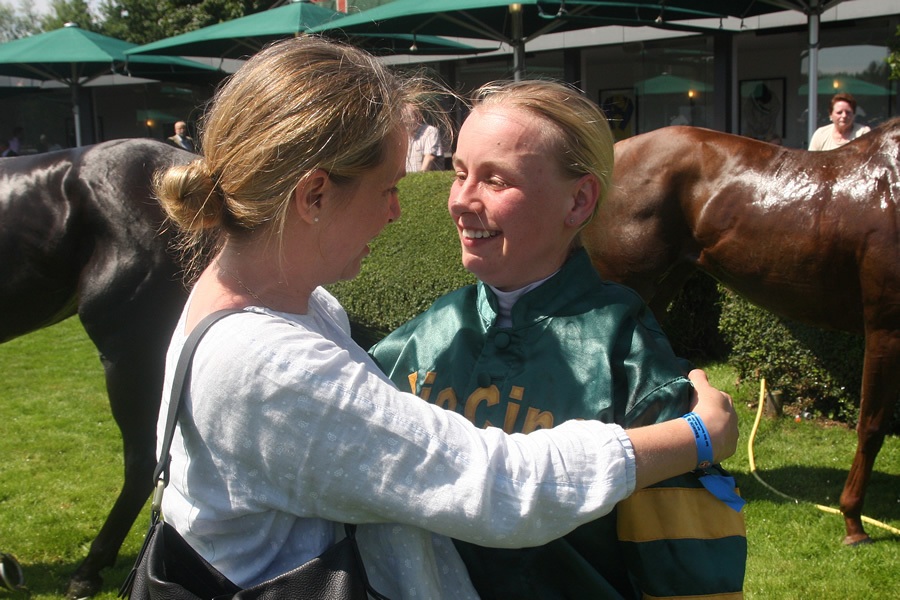 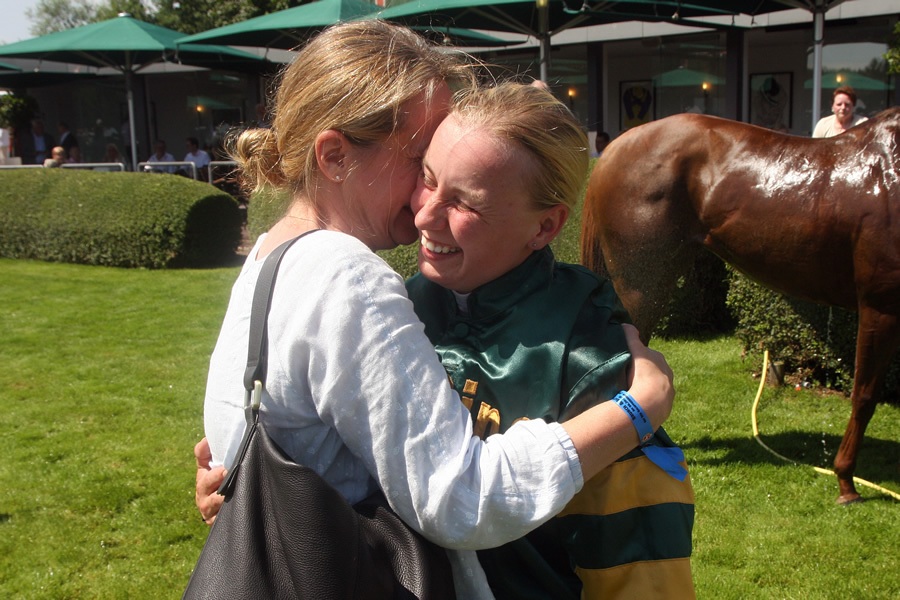 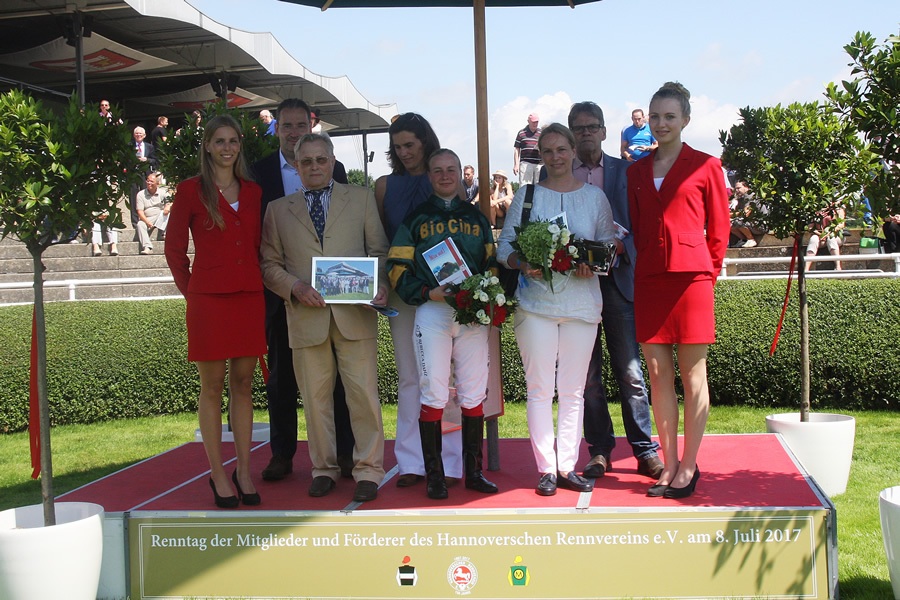