I had two rides today in Dortmund, after trainer Isabell Kreger tzold me already the day before that Texas Scramble will be a non-runner due to a small injury. I guess it was better for him as he would not have liked the ground.

When I got a call from owner Rene Schroder earlier this week asking me to ride lightweight Nareia in the top handicap oft he day (Agl III) I happily agreed. But in was particular pleased that he remembered me from my rides for Uwe Stoltefuss with whom Schroder used to have horse. So now I got my first ride for trainer John Warren. The order was clear, he left me enough leeway to react to the run of the race and I believe that this was the reason why we won as an outsider. I could not hide her but had to make the pace and it worked pretty well. We almost got caught by the favourite on the line but the post was at the right place.

For trainer Claudia Bothe I did pilot Ulandos, which I have ridden already three times beforehand. But this time he was different, he played up right from the start. Something must have bothered him. In the end we were second-last. He was never the the horse I knew. I was asked to go to the Stewards as I used the whip twice in a row at the beginning on the finishing straight. They didn’t like it and maybe they were right, maybe not. 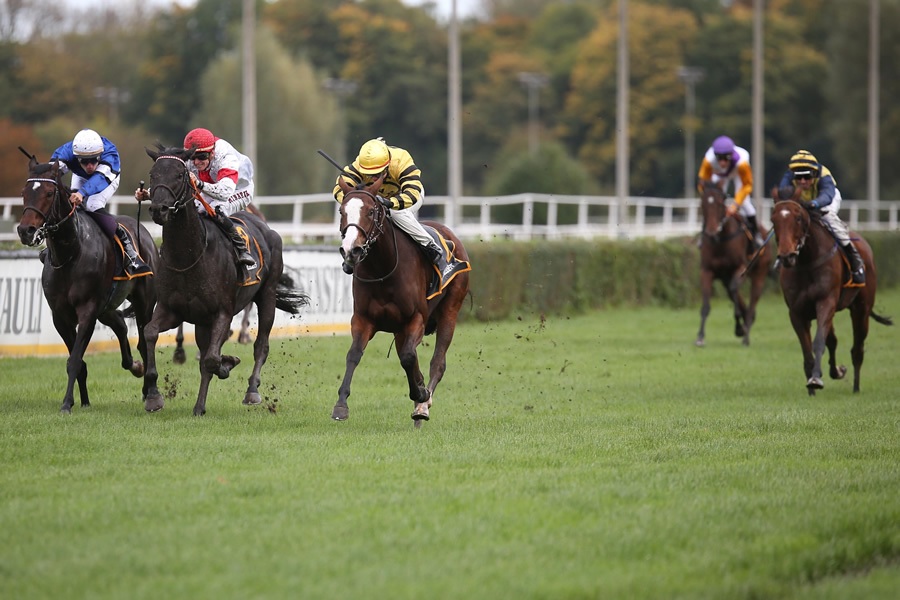 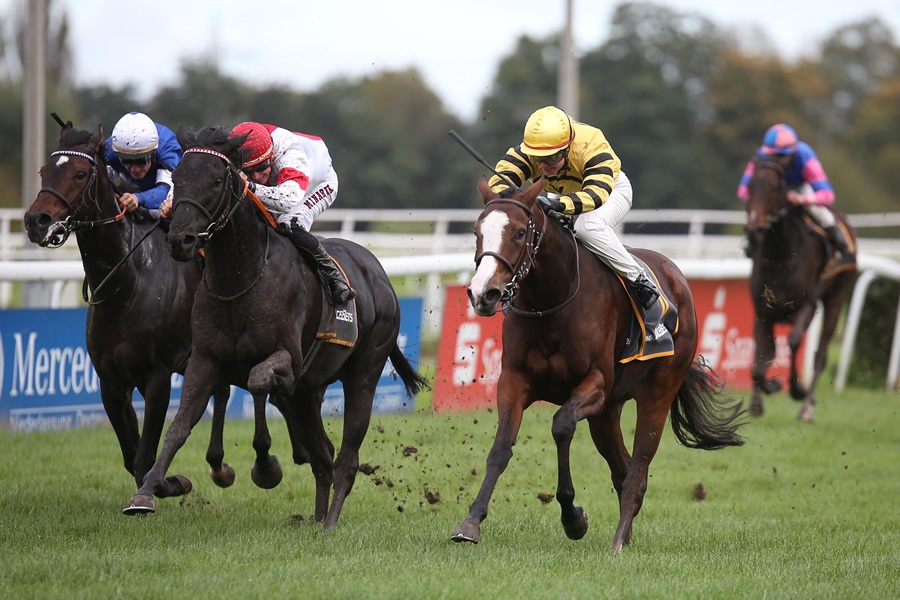 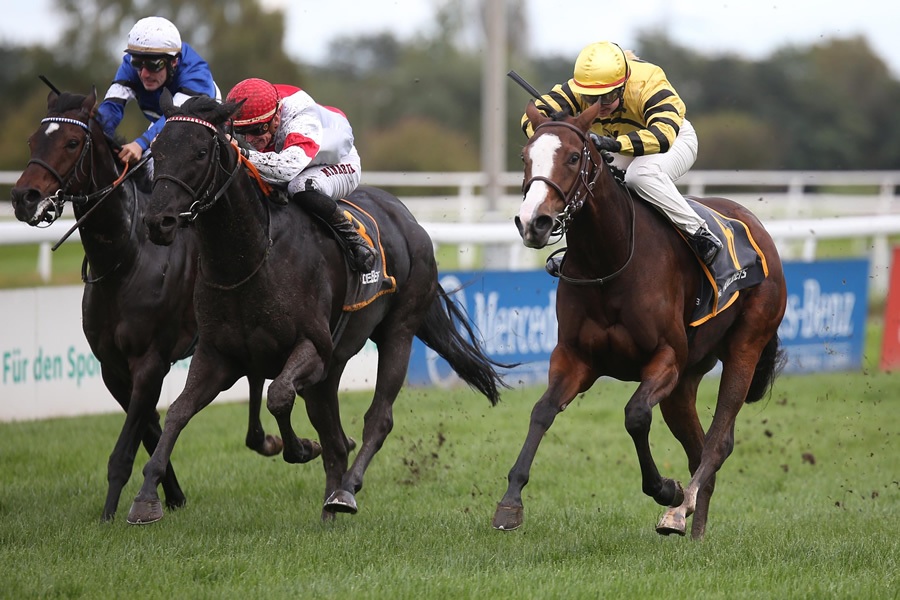 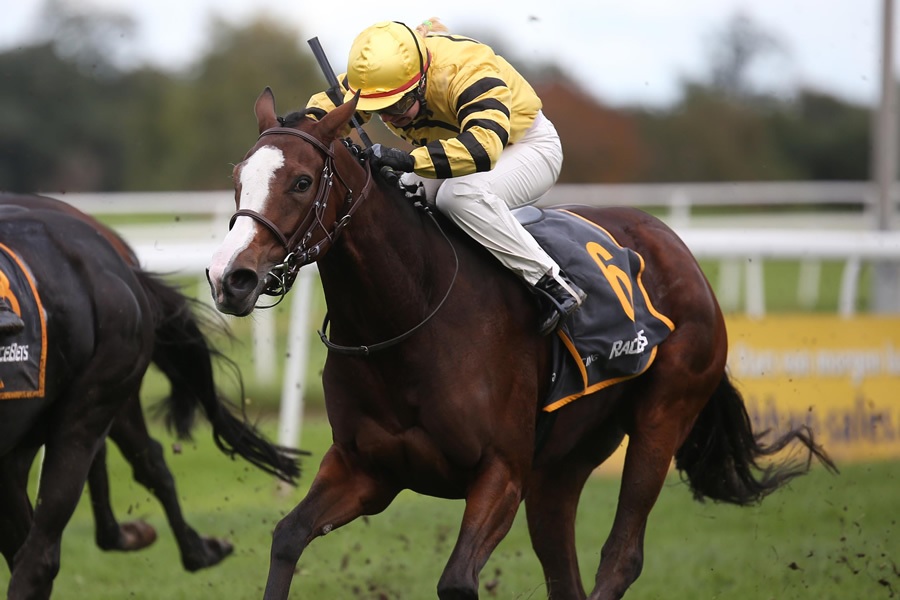 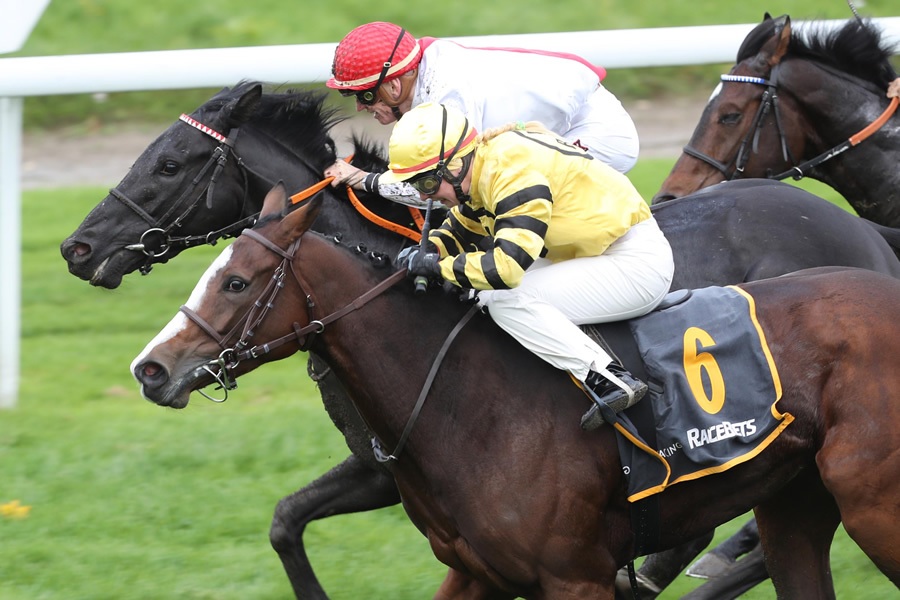 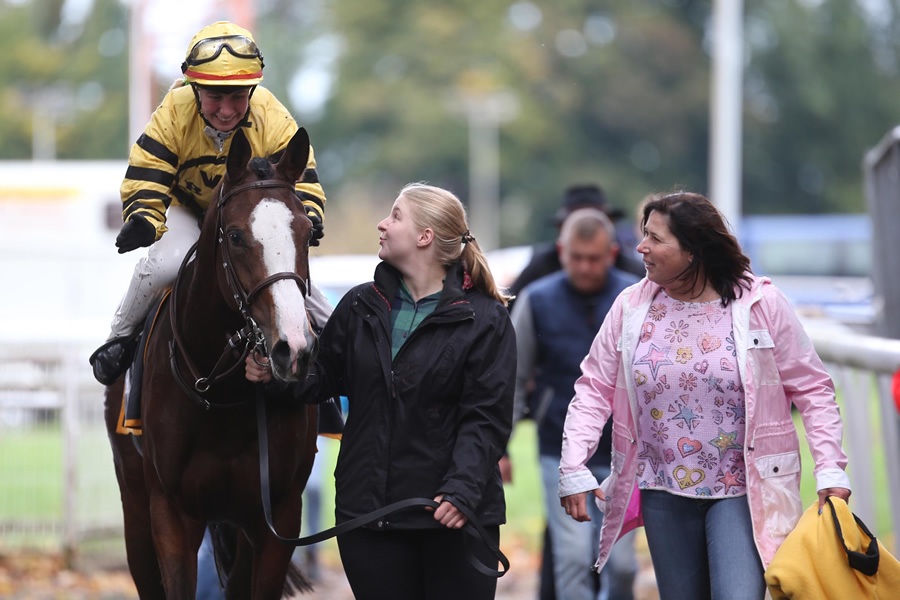 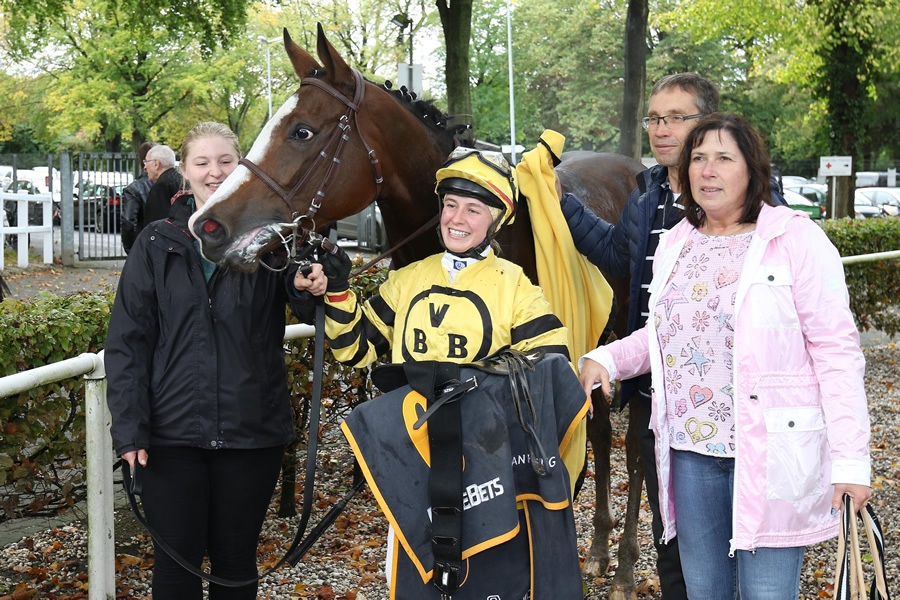 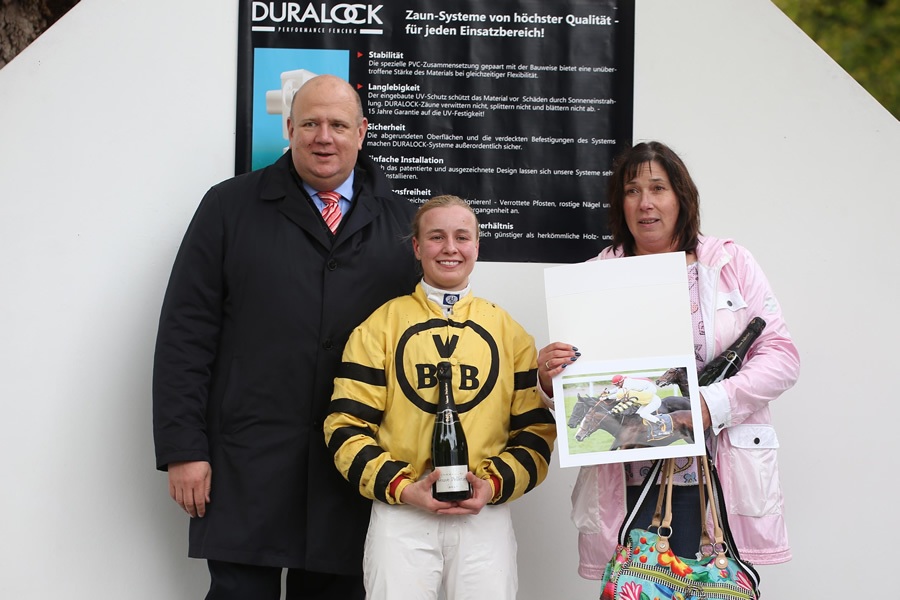