Victory at St. Moritz in the Ladies World Championship

St. Moritz and racing on snow - I just love it. This year I was here for the third time already and of the last day of the White Turf meeting I had two rides.

My first race was already the main event - the 79. Longines Grand Prix of St. Moritz. I said it a few days before the race: If Molly Le Clou likes the snow we will finish in the top ranks. Molly tells us what to do - my trainer agreed with me. He was also happy with the tactics I proposed to him. He said good plan but a few others will try to do the same. What shall I say: Everything went according to plan and we had a dream run. In the final turn he got a bit tired, but he fought back and never gave up. We ended up in fifth place and for the first time on snow, Molly did run a great race. Greetings to the team back home, in particular to Katja, who was supposed to be here but had to stay home sick. Katja, our Diva did very well!

The final race of the day was the H.H. Sheikha Fatima Bint Mubarak Ladies World Championship - a race for Arabian thoroughbreds over a mile. I was lucky with the lot and sat on the favourite: Dynamites of Karin van den Bos, winner of a Listed event two weeks ago. The plan and order of Karin did work, but it was terrible close in the end. Our biggest opponent Lahoob almost got to us - almost :-) Dynamites is a real tough and genuine racehorse. Four weeks ago he run in Dubai in a Group race with 35 degrees celsius outside, a week later he wins at St. Moritz with minus five degrees. The he went home to the Netherlands, just to travel back to St. Moritz two weeks later. No matter how close this win was in the end - it was well deserved - chapeau! 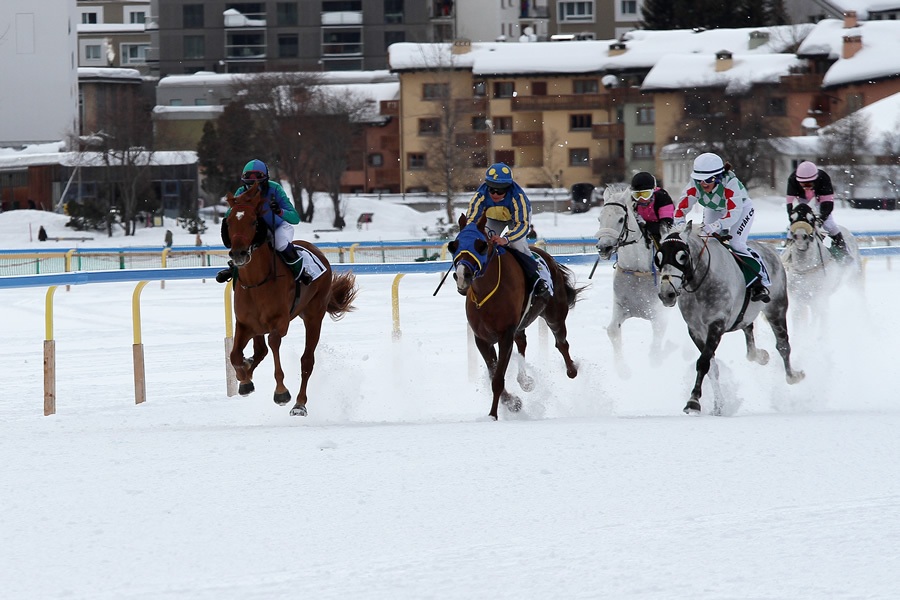 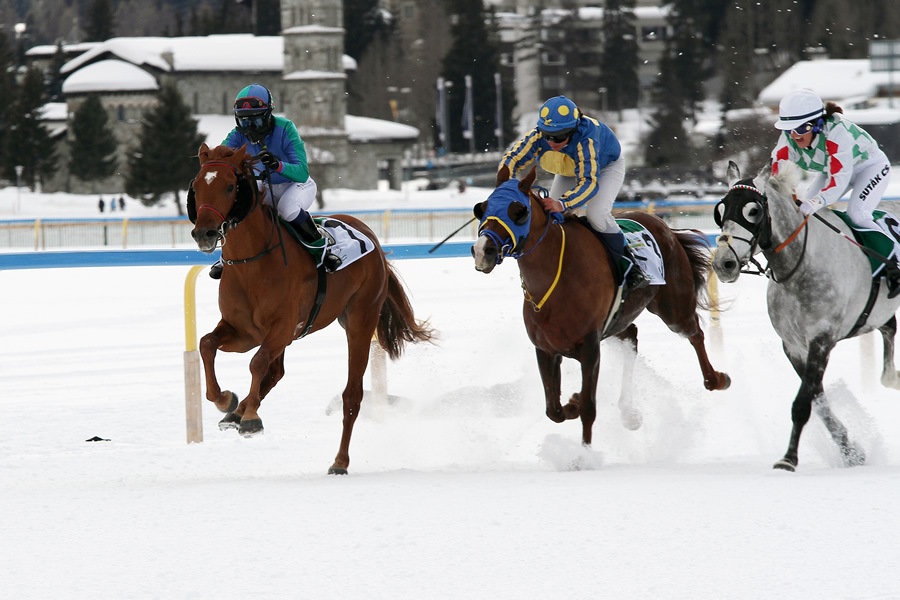 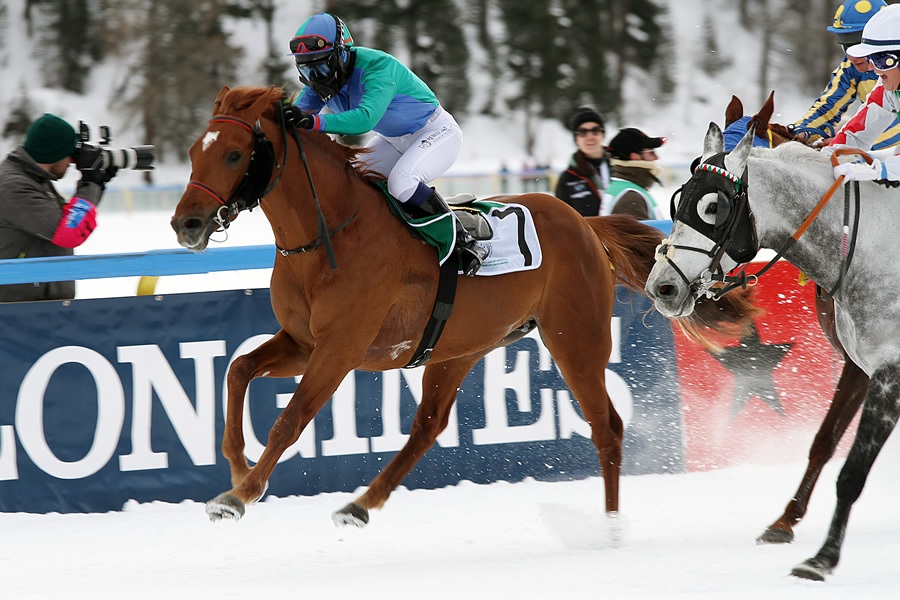 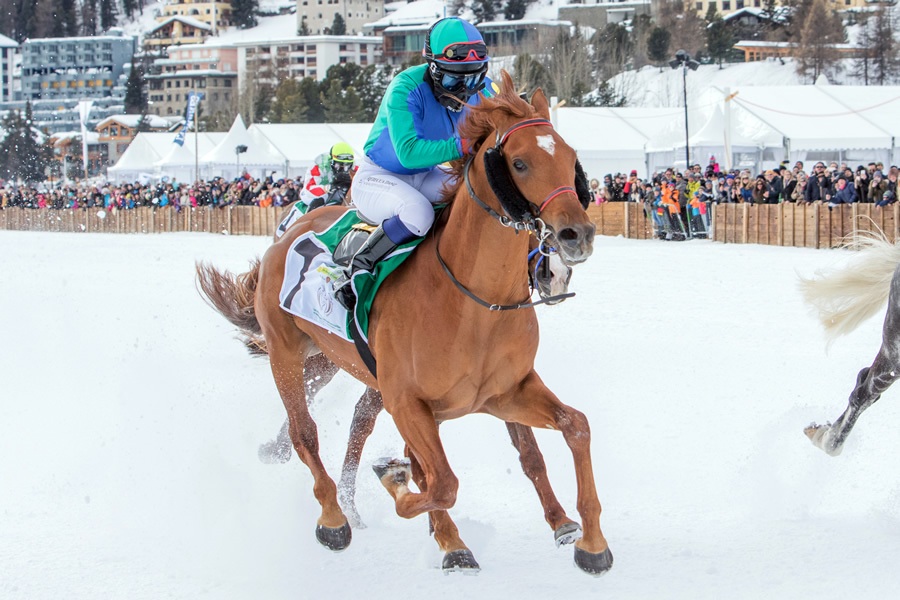 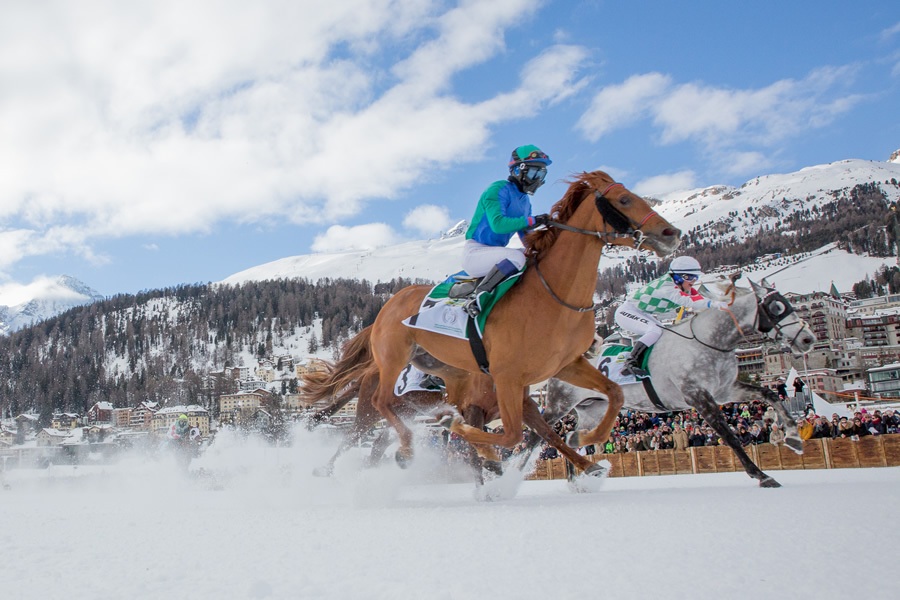 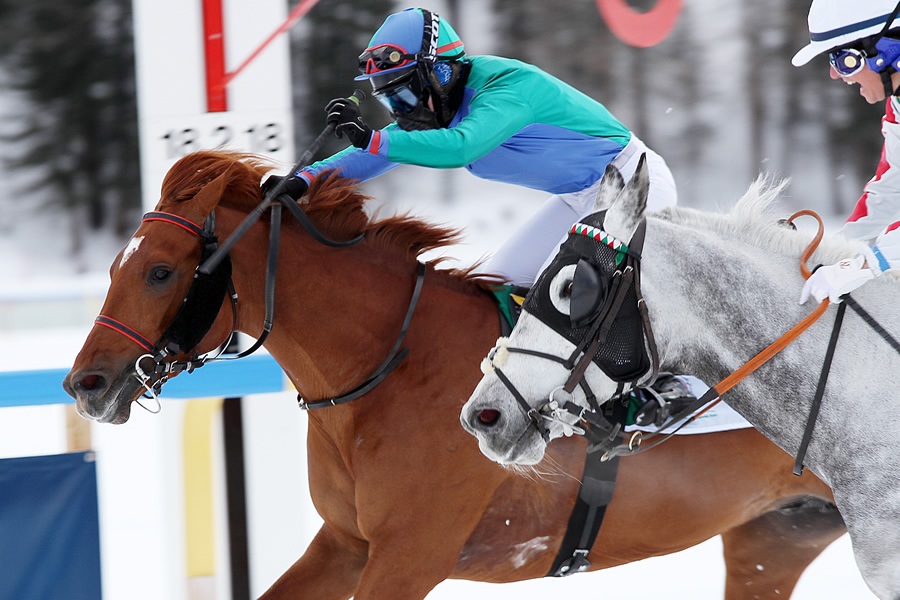 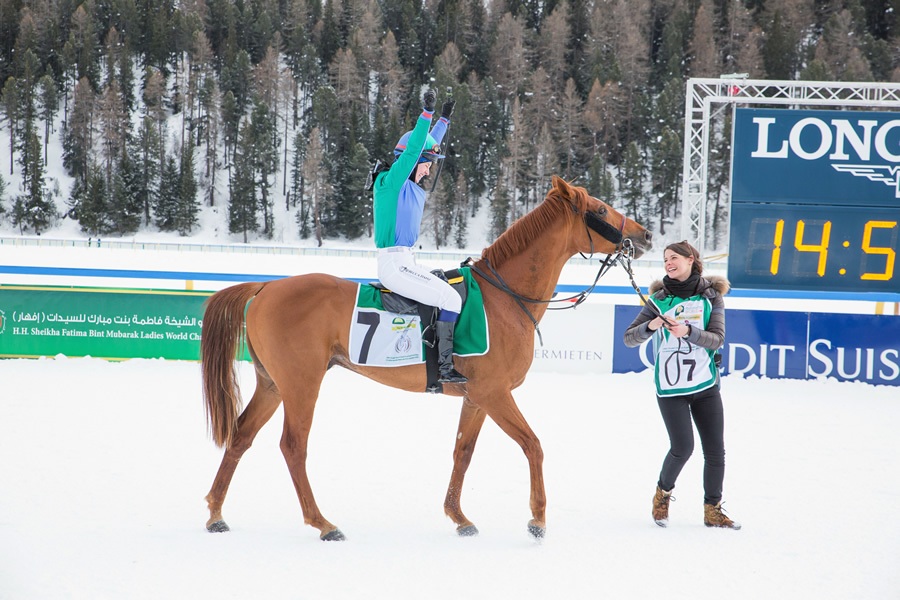 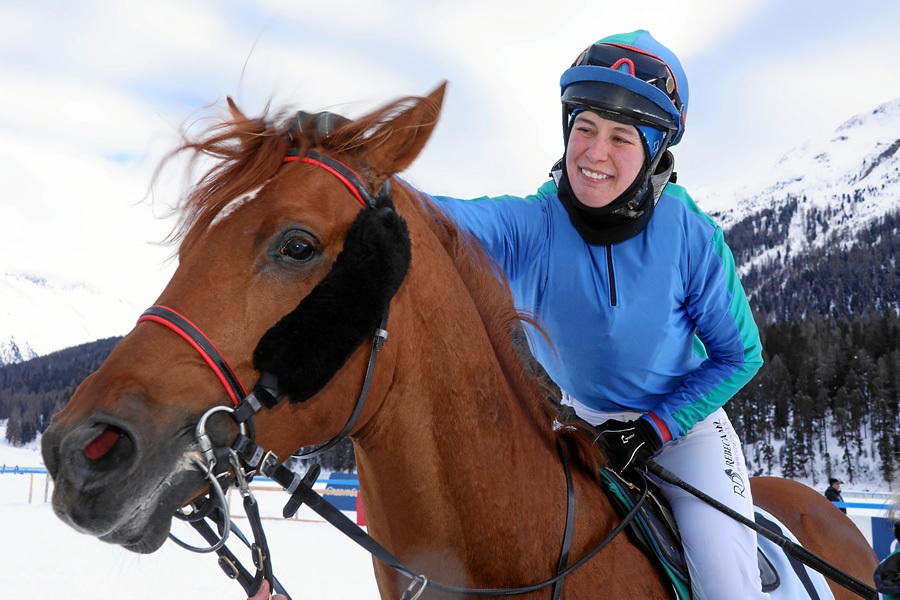 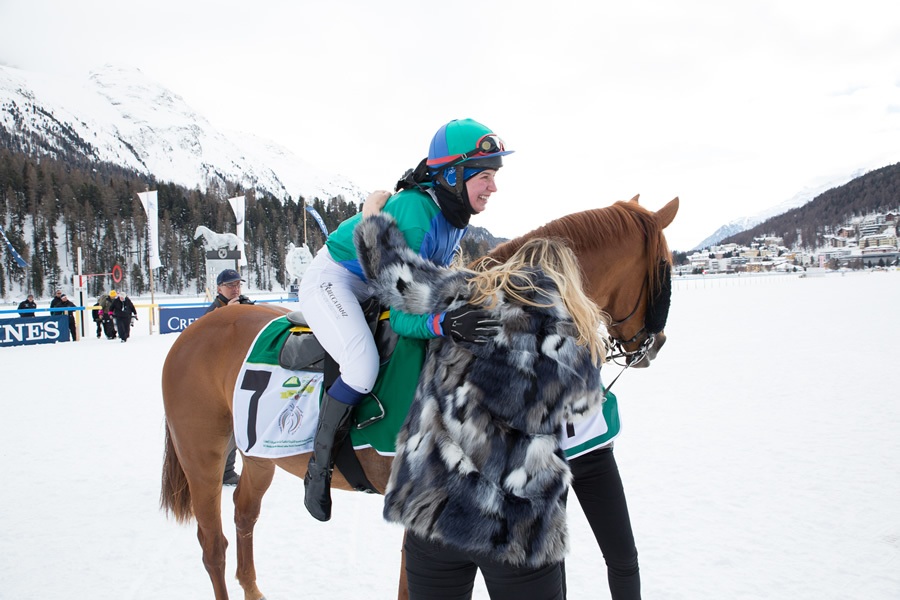 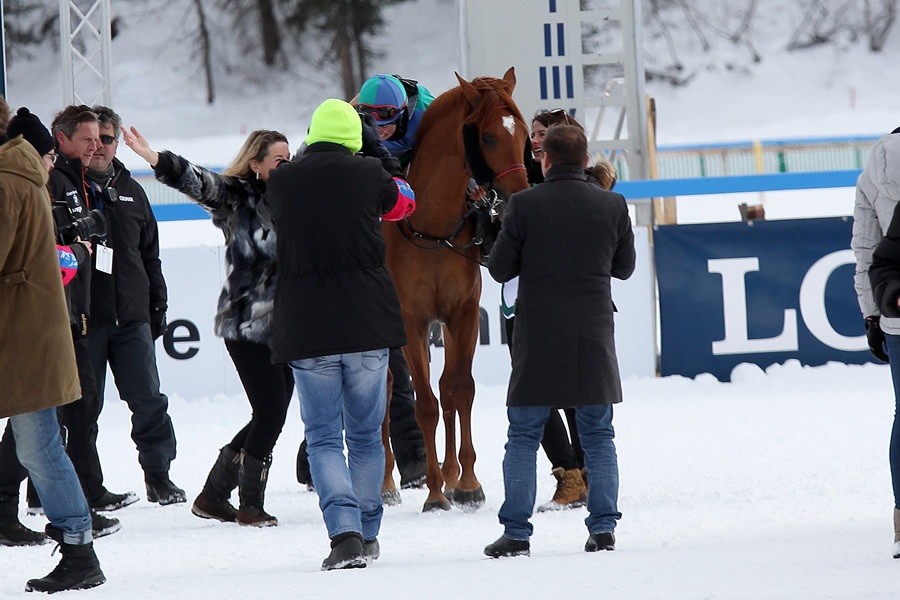 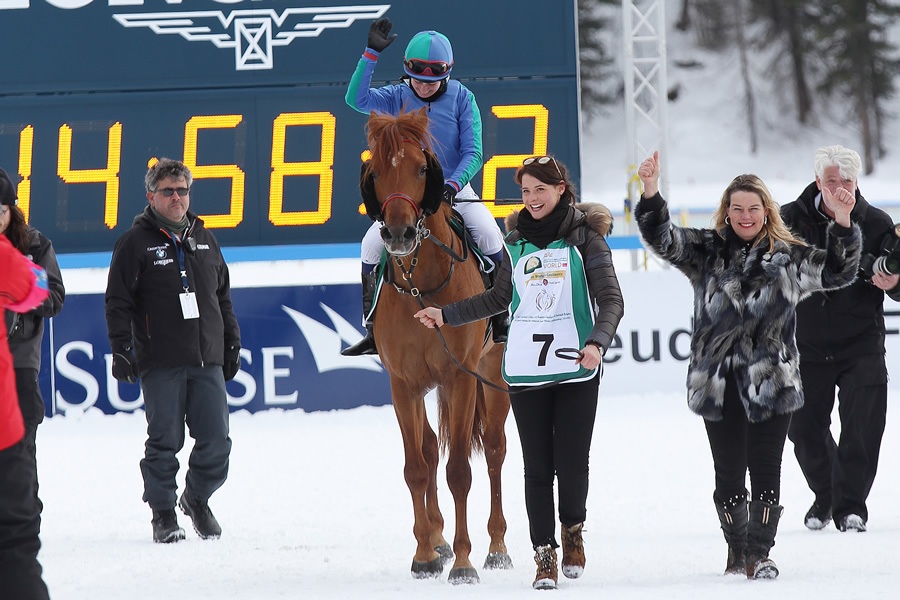 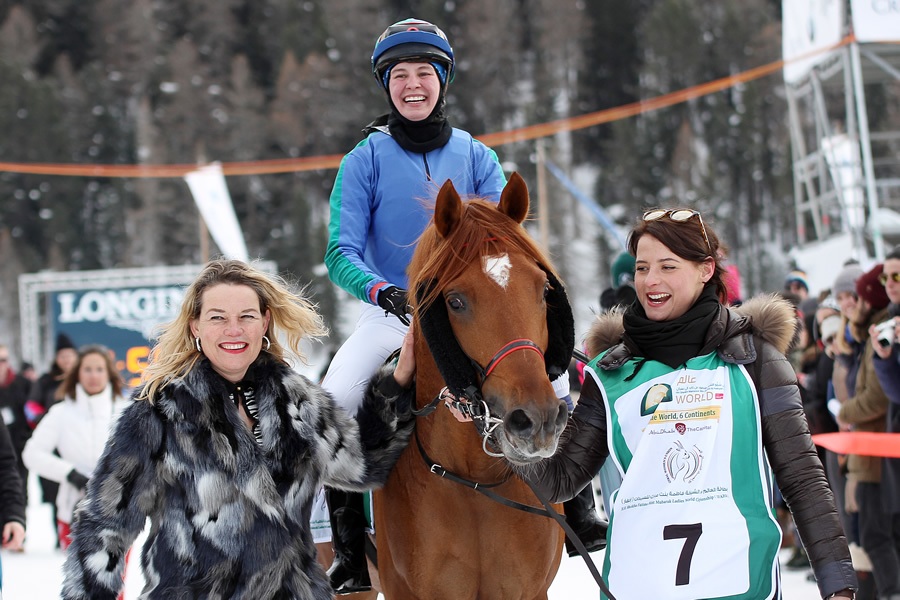 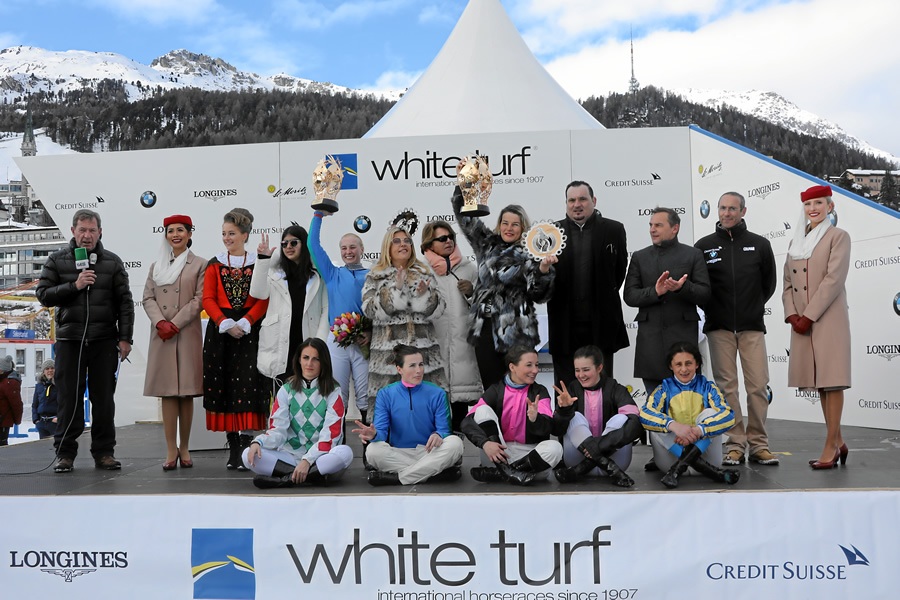 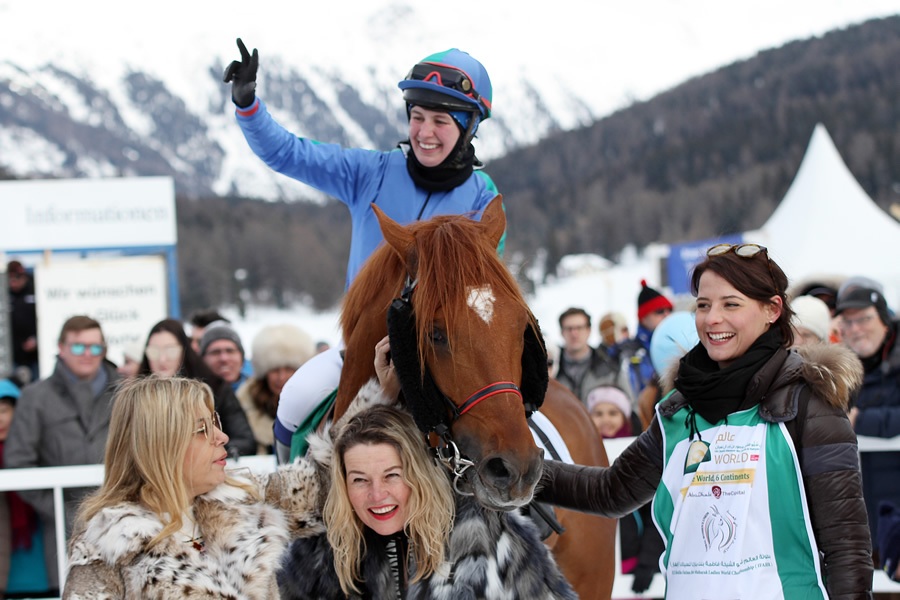 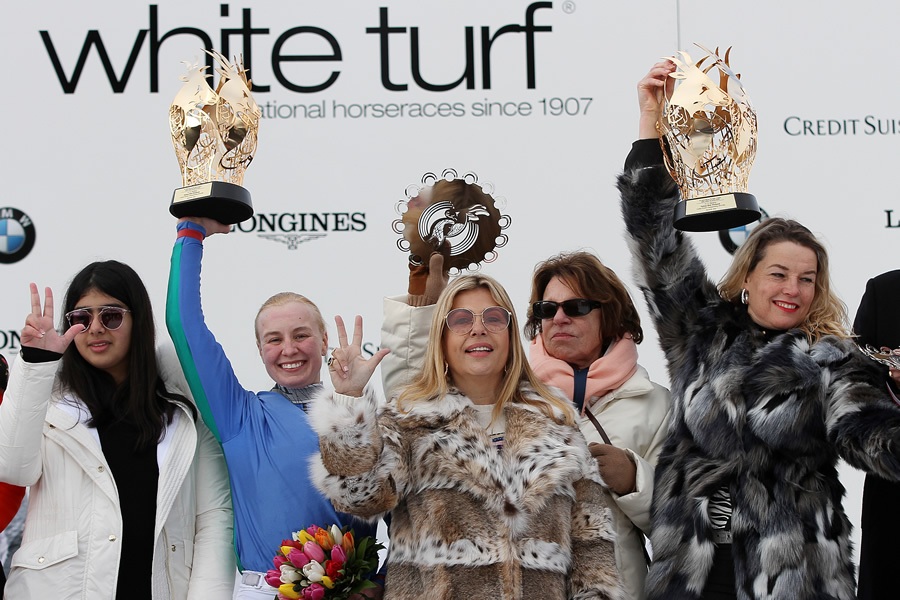 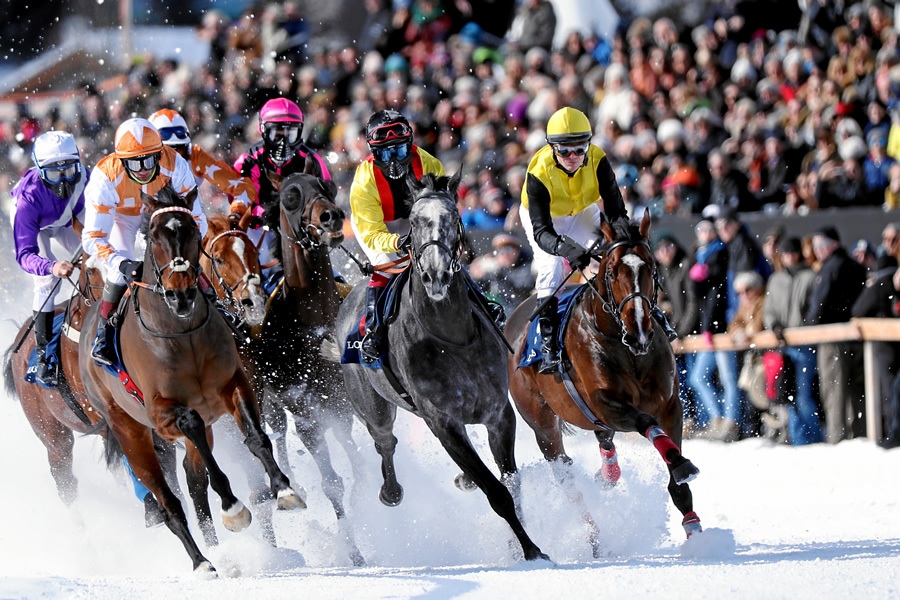