In Neuss I had two rides and I wanted to play an important role with them.

In the traditional „Perlenkette“ for female riders I had a good chance with Sulphur, but in the end we only managed ninth place. Du to the frosty temperatures in the moment some of the trainers can only do reduced morning works. This means a few per cent are lacking. But he is a nice horse, which will come back.

In the last race of the day I was riding Decadent Times for the sisters Barbara and Stephanie Sofsky, a horse I was pretty confident beforehand. He did not disappoint and produced his best against the favourites. It was an easy win - thanks for a perfect prepared horse! You only had to put him into position - the rest he did on his own! 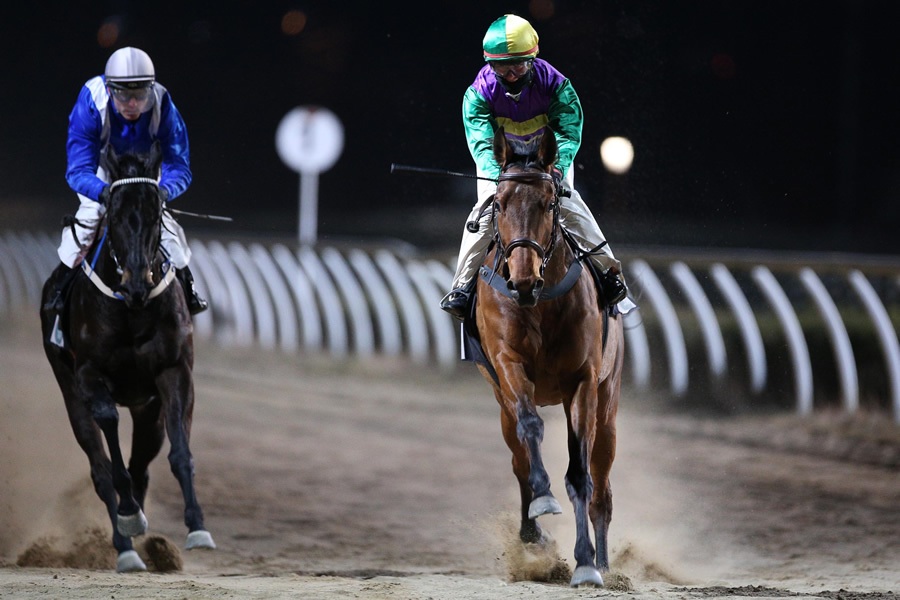 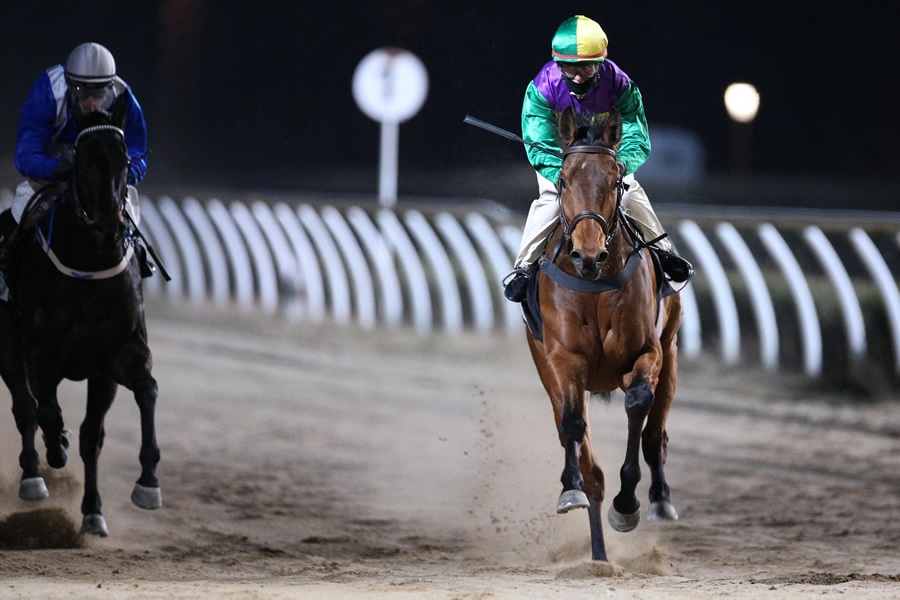 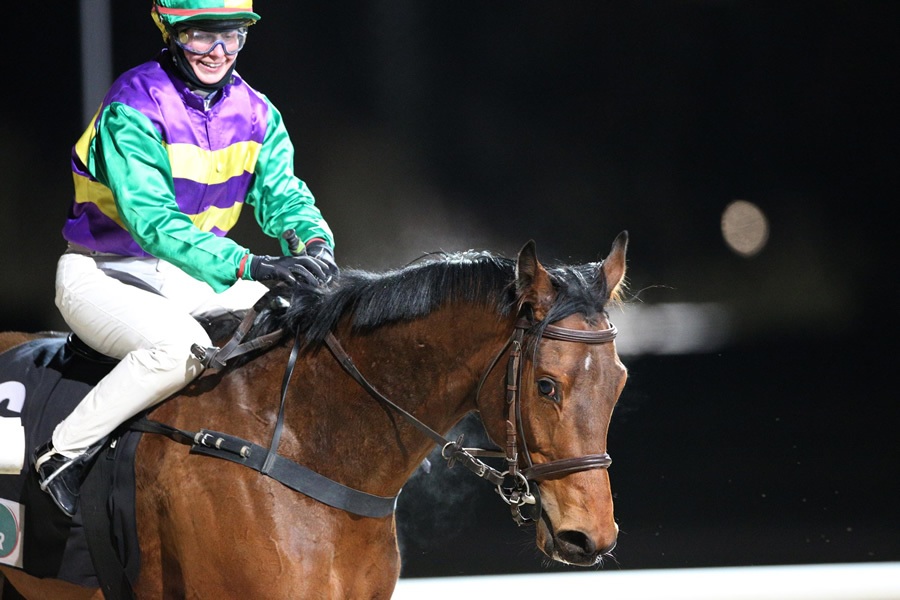 Even a break since December did not stop Decadent Times from the yard of Barbara Sofsky-Prappacher to collect a handicap over 1.100m with his fine speed. Under pilot Rebecca Dance the 8/1-outsider truly flew past the Belgian raiders Star Focus and Teajan.