For a ride i did skip school to become a trainer today and drove to Belgium. I've know Swedish trainer Maria Hagman-Erikson for four years and she booked me for the Arabian thoroughbreds race.

She had to runners and asked me to pick my own. It was an easy choice as I've good memories with Toutatix in St.Moritz, who could have spoilt my win then. Over 1.500m he should have a chance despite carry top weight of 60 kg.

But Toutatix had a bad start - he was sitting down just when the boxes did open. But fortunately it was not a problem as the pace was rather slow and we were quickly with the pack as planned. In the last turn the horses in front weakened while I had plenty in hand. Toutatix defended his lead easily enough to the post, although it got a bit tight in the end.

Maria didn't see the race as she had led Toutatix to the start herself, so I was pleased to tell: we have won. I'm very happy for her as she puts up so much effort in finding the right races as in her home country there are none for her two horses so she drives to Belgium to take her chances. I'm glad she got the award for it. 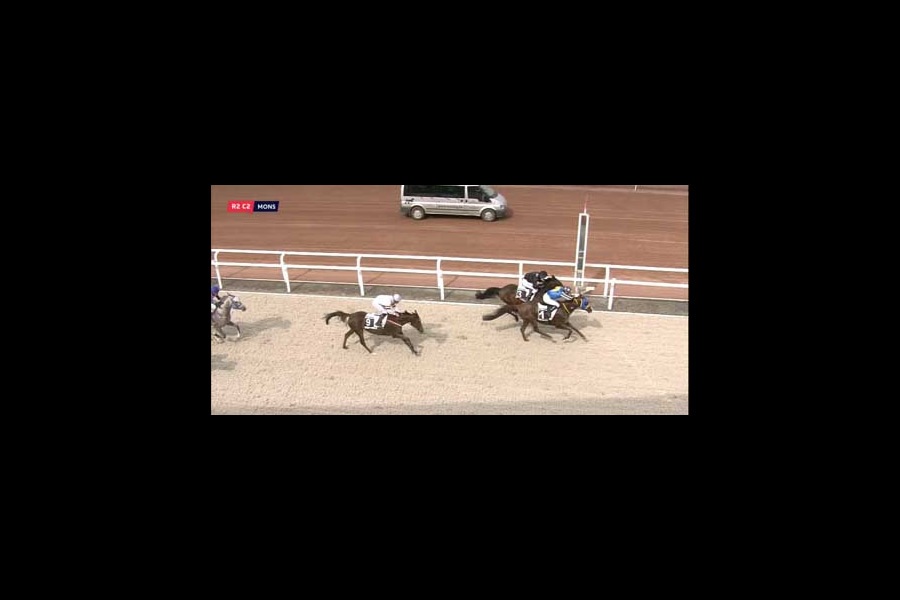 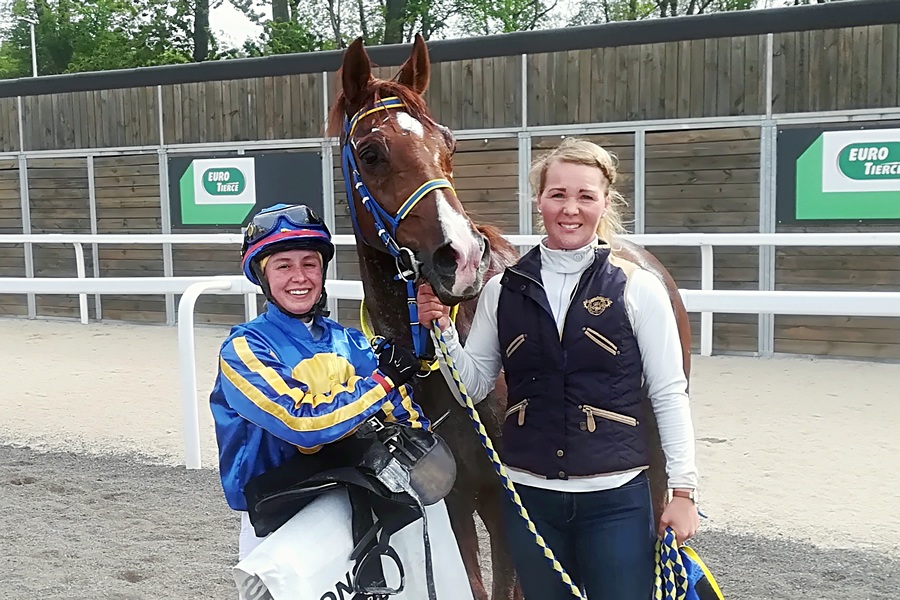