So, a few days have passed since Friday. Yesterday evening I landed in Germany again and only now have I fully realised what happened. At the airport I fell into my husband's arms and cried with joy, because it was only on the return flight that I fully became aware of it all. As a professional, you just function - or, at least, you want to function. And one doesn't become aware of many things until after they happened.

This feeling, it is just so amazing and profound. World Champion. It has been my dream for many years to win this racing series. Now I have even won the first title for Germany. My girlfriend Esther became world champion of the apprentices. How awesome is that ;-)

And what Esther did with my hair! You would have first chances as a hairdresser! I was proud of the hairstyle you gave me, Esther. Simply brilliant!

It's a great feeling to have won this series of the Ladies World Championship and to carry the title World Champion 2018. This racing series, created by the Generals Woman Union and run as HH Sheikha Fatima Bint Mubarak Ladies World Championship is the best there is for us female jockeys in racing. No other country does more than what the United Arabic Emirates do with this racing series as a world championship for lady riders. My gratitude goes to Abu Dhabi, Sheikh Mansoor, Sheikha Fatima, Lara Sawaja and the Abu Dhabi Racing Club. What we were able to experience here is unique and outstanding for female riders in this sport.

A special heartfelt Thank You goes to coach Eric Lemartinel. A true and genuine sportsman, through and through. His daughter rode in this race for the World Championship herself. Marie finished second. He left my winning horse ASYYAD in the race, although he knew that this horse would be dangerous for his daughter. To me, this man for the award of the year! Such a sportsman and gentleman, I even miss appropriate words to praise this coach enough! I will never forget what he did and take it as a lesson for my own future in this profession. A trainer embodying true greatness!

There are still a few media appointments scheduled for the week, ok, I guess they just have to happen. However, at the end of the day, I prefer to enjoy this success just for myself—it is really the pinnacle in my career. Thanks to everyone who made this possible for me!

And dear Kai Schirmann, you are doing a great job for us lady riders! That has to be said! Kai is always there when something doesn't go right or gets stuck, he just takes care of us. Perfect! 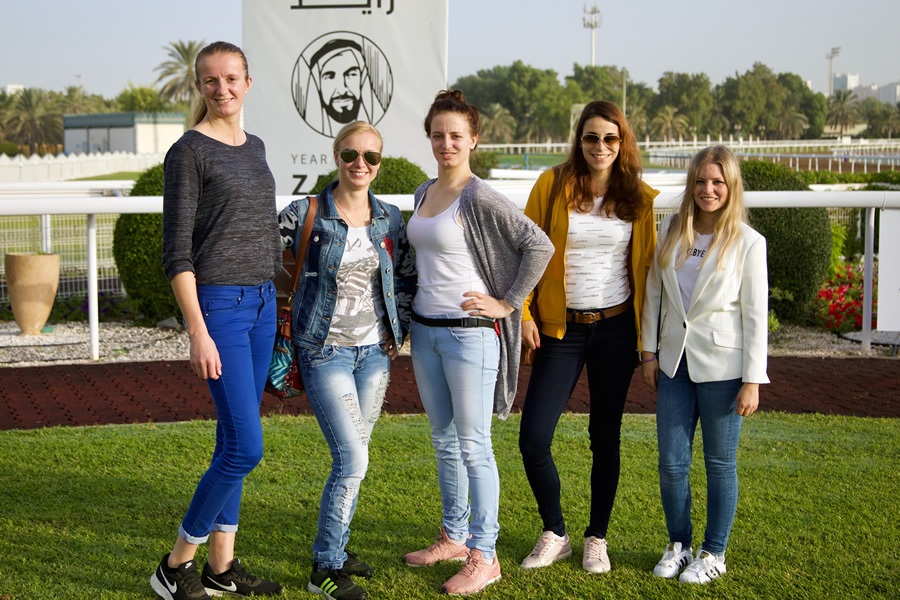 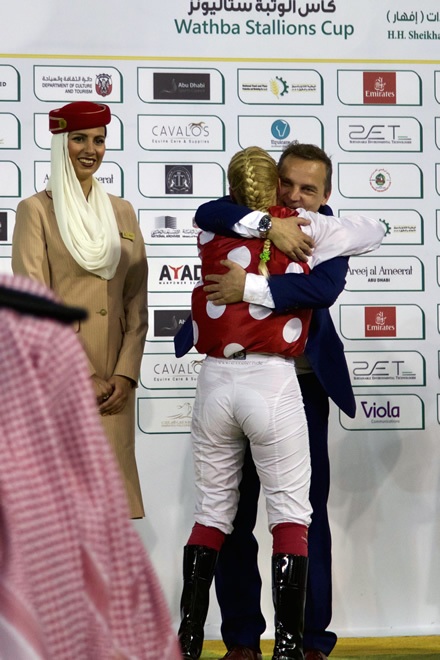 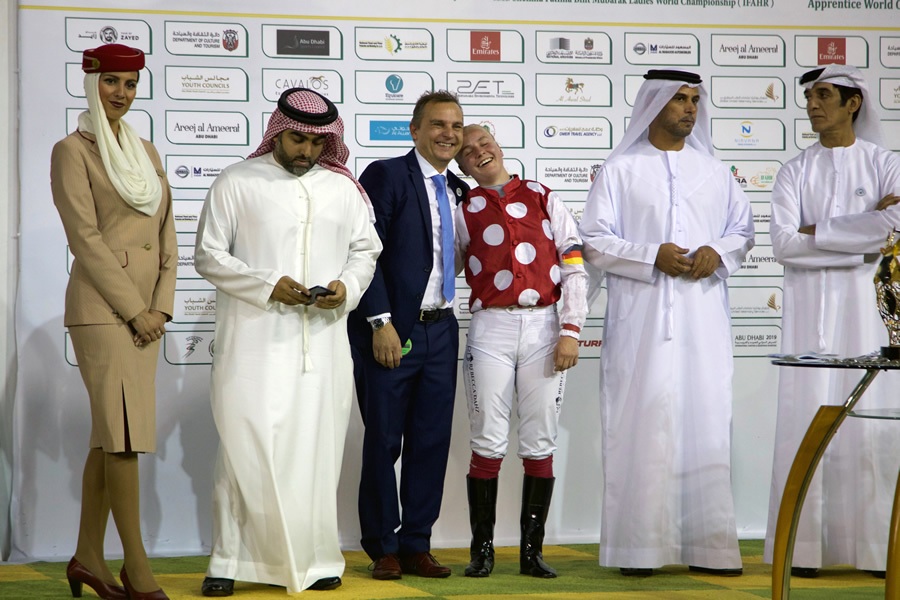 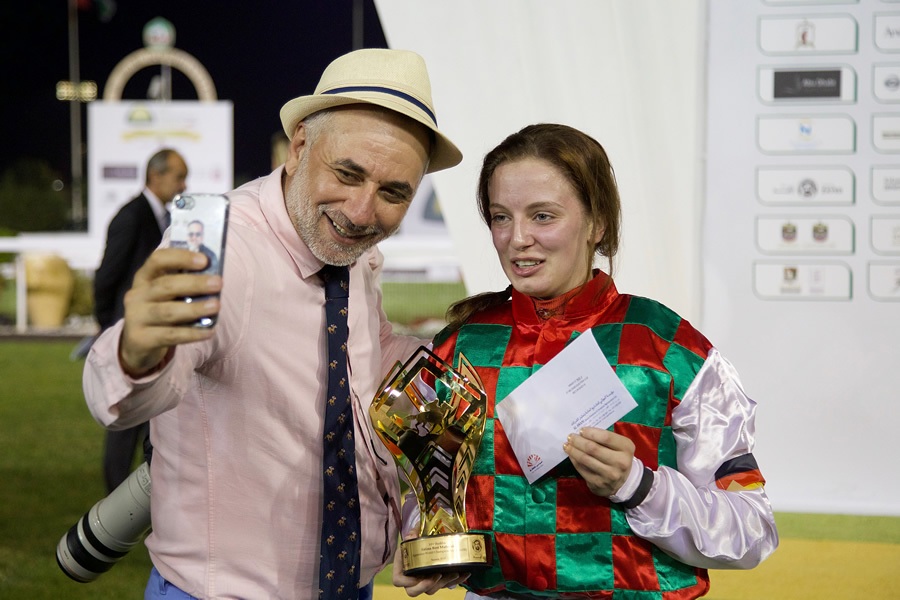 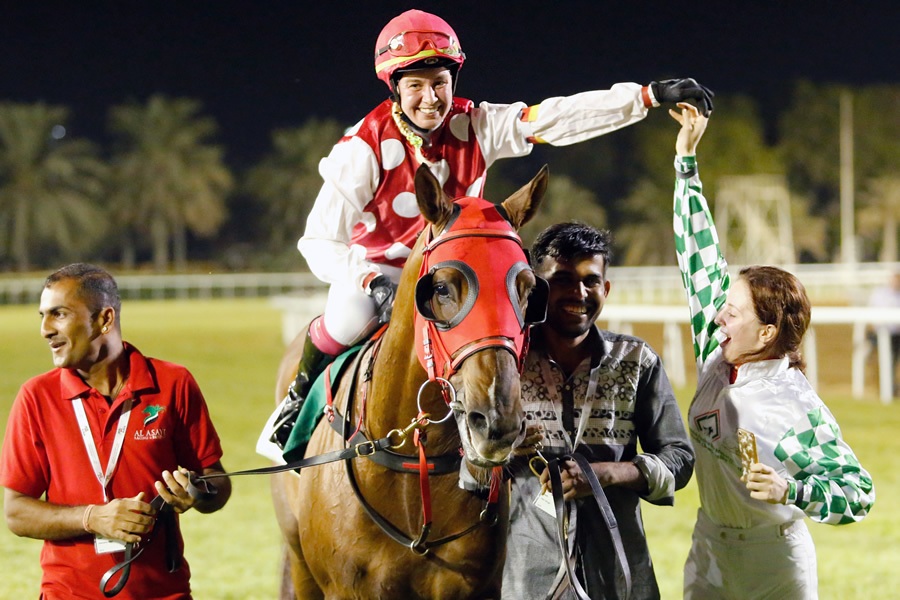 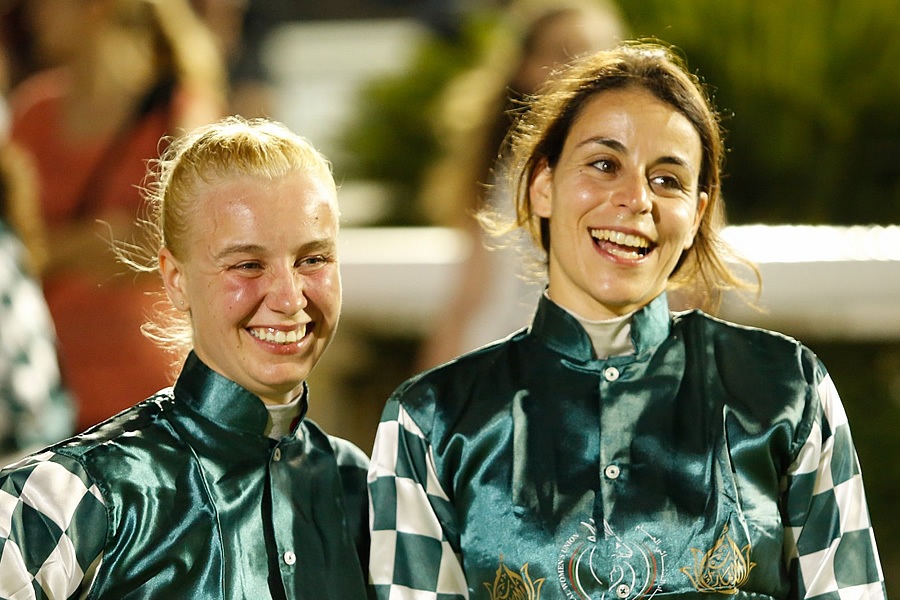 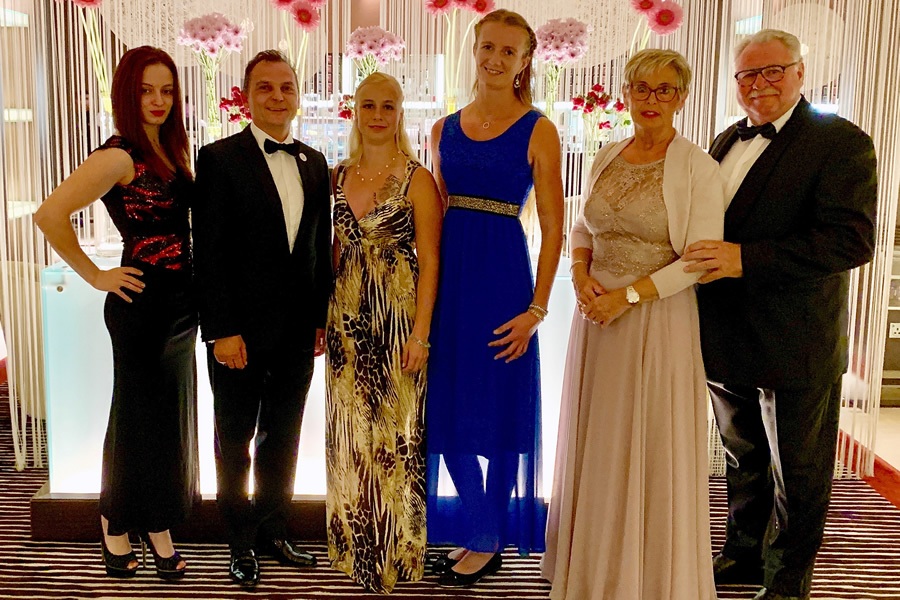